Scott Malone has played in all of England’s top four divisions but has never won promotion. And the flying Millwall wing-back admits not rectifying that before he hangs up his boots would leave at least a tinge of disappointment.

The 30-year-old has played 244 Championship matches and is about to head into his 10th campaign at that level.

But despite featuring 22 times in the Premier League for Huddersfield Town, Malone has twice had the bitter taste of play-off defeat with Fulham and Derby County. He missed the latter’s final against Aston Villa after being dismissed late on in their semi-final win over Leeds at Elland Road.

“If my career was cut short next week, god forbid it isn’t, I think I would look back and not regret it but I’d wish I got promoted,” Malone told the South London Press. “I wish I didn’t get sent off in the semis for Derby, I wish I could’ve played in the final. I wish we’d have gone up with Fulham.

“I’ve pretty much done everything else. I’ve played in all four leagues, played a lot of games and I’m very experienced – but it is one thing that has just escaped me a little bit, that final push to get someone promoted. I’d be left thinking it would be something that has slipped away from me.”

If Millwall are to muscle into the promotion equation then they are likely to need Malone once again offering that attacking outlet down the left. 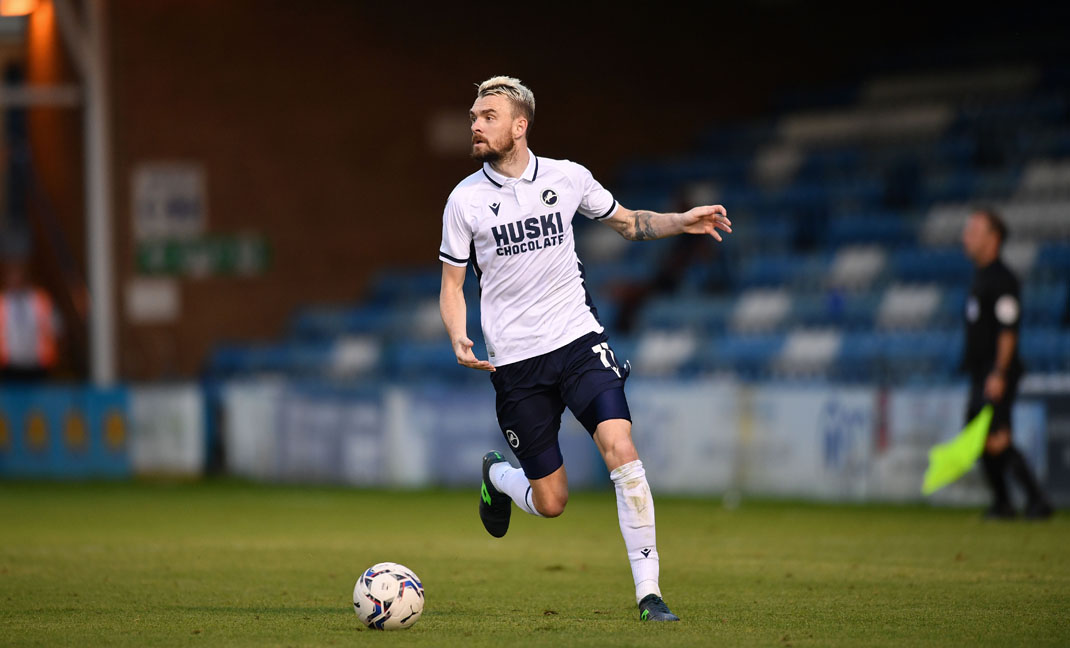 Nicknamed ‘The Ghost’ by team-mate Jed Wallace for his ability to turn up undetected in dangerous areas, he scored six goals in 43 appearances last season.

Prior to that he had been frozen out of the first-team picture at Derby.

“Have my best days gone? I don’t think they have.” Those were Malone’s words when he arrived back in SE16 in the summer of 2020. The last campaign proved he is still a quality operator at this level.

Malone matched a career-best goal return that he last achieved at Fulham, his performances back then earning that top-flight shot with the Terriers.

The former England U19 international has emphatically answered his own question.

“At that point I had to prove something to myself,” said Malone. “I’d not played much football at Derby – I was 29, coming up to 30, and didn’t feel at all match-fit back then. It took me the best part of 10 games to really get back into the swing of things.

“It’s hard when you’ve not played much football, especially at Championship level. You don’t become stale, but your rhythm and continuity goes.

“I think you know as a footballer when you need a reset.

“I wasn’t the only one in that boat at that time when I came to Millwall. There were probably hundreds of players all over the leagues that need a reset – when you find yourself out of favour, the manager doesn’t like you or you’re not playing for whatever reason. 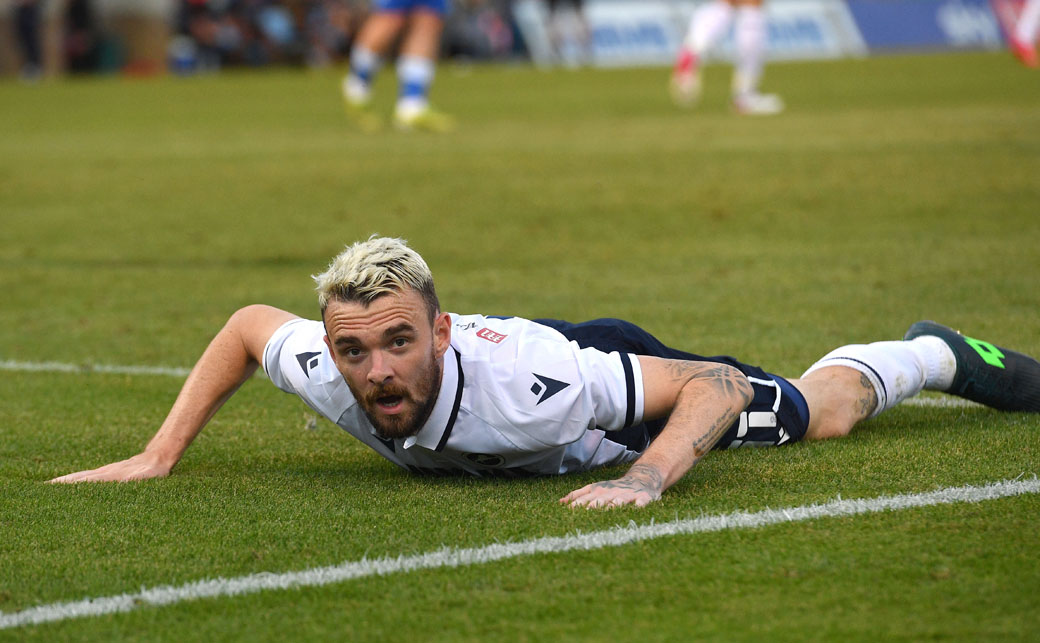 “It’s hard when you haven’t played for a year to build it up and get going again at a club.”

Millwall manager Gary Rowett believes Malone is the best attacking player in his position in the division.

“It’s nice to hear,” responded the former England U19 international. “Going off numbers, if we’re talking solely numbers, I think I was.

“My goal tally didn’t really come into it when I was playing as an out-and-out left-back.

“I didn’t go out at Fulham thinking ‘I need to try and score today’ or affect the game in that way, even though I was more of an attack-minded full-back in a four.

“When you come to Millwall and the gaffer wants me to do that side of things, add more attacking presence, then it has to come into it.

“Now I’ve done it for one season. When you prove you can do something, you have to then go out and do it again. Especially in football – you have to back it up. That will be the challenge going into this season.”

Malone has repaid Rowett’s faith and landed a permanent contract in the process. Regular football brought the best out of him.

“The manager can only do so much,” said Malone. “He has got to select you – so you’ve got to train well – but he can’t do it for you on the pitch.

“It’s down to yourself to find that bit of hunger. This league is all about rhythm. You need the games and to know what you’re doing, so it almost becomes second nature.

“When you’re not playing it becomes harder. Because then when you do get back in you almost try and overdo it, and I struggle with that.”

Malone has got his mojo back. And that made re-signing for Millwall a straightforward call.

“It was done pretty quickly,” he said. “I’d had a good season and the manager made it pretty clear that he wanted me back. I wanted to come back to the club.”