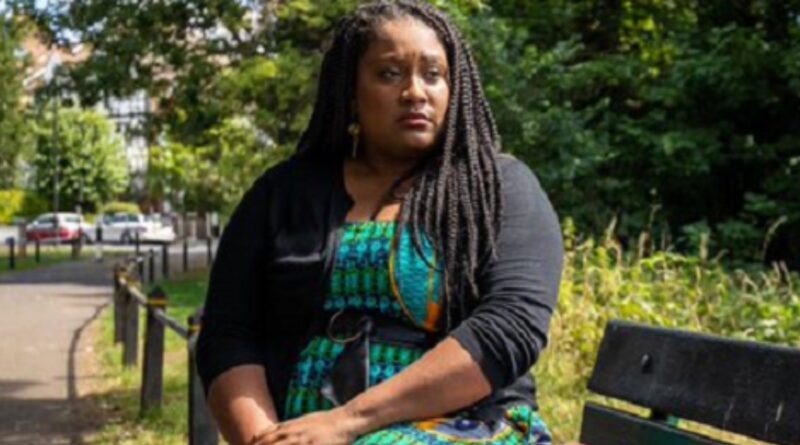 Less than a year since this takeover, a Panorama investigation revealed staff shortages, underqualified medical and administrative staff, and major referral backlogs at surgeries taken under Centene’s control.

It’s a story that shows two things: firstly, that the corporate takeover of our health services under the Tories is not some distant threat, but the present reality; and secondly, that when the Government sells off our essential health services, the only winners are shareholders.

With cuts to GP funding under successive Tory administrations, we’ve seen the number of GPs in England drop to 4,500 over the
past decade and lost 300 GP practices in England since the last General Election alone.

The Government doesn’t seem to have a plan to address this; just to leave a smaller pool of GPs to deal with a growing number of appointments.

There’s no denying that the pandemic has placed a huge strain on the NHS, especially with this Government’s willingness to run it beyond capacity as they let the virus run rampant.

But the pandemic has been an object lesson in what happens when a Government is more interested in selling off the services they were elected to run than they are in running them: from the shambles that was Test and Trace to the dodgy PPE contracts proffered to highly-suspect companies.

It’s not just the insult of shovelling public money into corporate coffers for a substandard service that undercuts workers.

These are matters of life and death. NHS waiting lists have soared from 2.5 million in 2010 when Labour left office, to 6.5 million this year and 117,000 people died waiting for NHS care last year.

A recent Oxford University study revealed what front line doctors have been warning about for a long time: that increased for-profit outsourcing in our NHS has led to an increase in avoidable deaths.

We simply cannot afford this Government’s damaging agenda of privatisation and underfunding anymore.

As we celebrate 74 years of our NHS this week, we must keep working to defend and extend the founding principles of universalism and public ownership that underpin it.

Let’s say loud and clear that our NHS is not for sale.