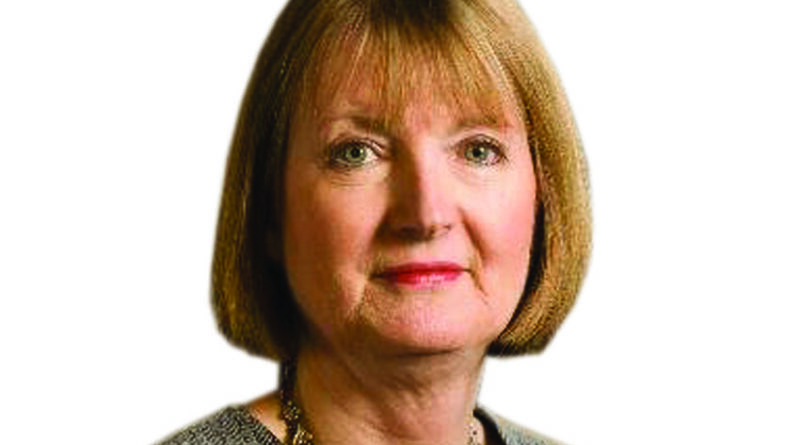 Once again the issue of testing is of huge importance in the battle against Covid.

Obviously no one wanted to see us back in national lockdown but it’s clear that there was no alternative.

As the infection rate is doubling and redoubling more people get ill, more end up in hospital and more in intensive care.

With the awful prospect of the NHS being totally full-up so literally it is not there for you when you need it, for Covid or for anything else. The people who argue against this latest lockdown just don’t answer that point.

We can’t have a situation where people are turned away from hospital when they need treatment that could have saved their life. We should have locked down earlier, in September, when the Government’s scientific advisors recommended it.

Then it could have been shorter and we could have been more certain of it working. As it is, we’re not even sure these latest restrictions will end on December 2. We can only hope that the infection rate will come down enough for families and businesses all to unlock before Christmas.

But, in the meantime, it’s beyond frustrating that we still don’t have a proper testing system. It really is the key to so much. If relatives could be tested regularly they could visit their loved ones in care homes.

As it is they are barred because they might be infected. Whole classes are sent home from school because a student or a teacher becomes ill when they wouldn’t be necessary if a quick test could show it’s just a cold.

And worst of all, there’s a shortage of tests for those working in hospitals. No one in the NHS wants to infect patients but without regular testing that is what can happen.

And testing is key to ensuring that those who have the infection but have no symptoms can be alerted so they don’t pass it on to anyone else. We’ve been hearing about the supposed testing breakthrough since March this year.

From the outset local councils, who all have professionally qualified Directors of Public Health, have been telling the Government that it can’t be done just at national level. It needs painstaking work on the ground from those who know their local areas.

So the Government must get their act together on testing, stop boasting and start delivering and listening to local councils.

The virus is a terrible adversary. It needs the Government to stop being incompetent and start being super- efficient in backing up our schools, businesses, families and the NHS. That’s what Government is for. Only they can do it. We need them to be the best they can be.