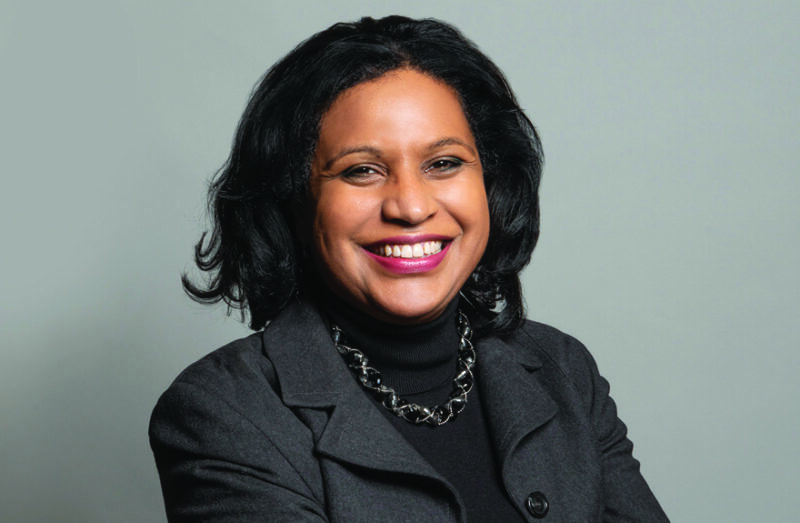 It’s rare that the details of Parliamentary legislation get discussed in shops, street corners and on the bus.

But when it comes to the Nationality and Borders Bill currently being forced through by the Government, it should be spoken about far and wide.

For many of us in South London this bill is a return to Britain’s ugly history of discrimination and ignorance.

Tens of thousands of British subjects who arrived with British Passports from Commonwealth countries were invited to come to the “Mother Country” to live and work.

The “Mother Land” was not as they had anticipated. They were turned away from renting a home, from getting a job, from going to certain places because they were black. Landlords advertised vacant properties with the infamous phrase “No Irish, No Blacks, No Dogs”.

Even churches gave the newcomers a cold shoulder.

Decades later this first generation were faced with another threat: the Home Office set targets to remove people not born in Britain.

These faithful people that built their country following the Second World War, now mainly elderly, were treated like intruders in the country that was their home.

The true face of ugly Conservativism was revealed, and diverse communities were retraumatised and revictimized as they were reminded of a long past that they had forgotten.

It is clear that no lessons have been learned from this abominable stain on our history. This new Nationality and Borders Bill will criminalise people leaving their countries of birth to find safety, work and a new home.

Combined with the Judicial Review and Courts Bill, it will make it impossible for immigrants to challenge the unfair judgements put on them. Clause 9, the most chilling part of this Bill, gives the Government the right to strip people of their British citizenship – even if they were born here. People who own two passports may be sent “back to where they’re from” to a country they’ve never known. Even worse, the authorities could do this with no notice.

There is no hiding it. This is a xenophobic Government who do not value our country’s diversity.

Regardless of how much of our amazing NHS workforce is made up of foreign nationals, how much we rely on them in our agriculture and our service industry, Tory politicians will it near-impossible for them to stay.

That’s why Labour will not stand by and accept this Bill. We will not tolerate cruel legislation that punishes honest people who make Lewisham, London and the U.K. great – and we will challenge it every step of the way.