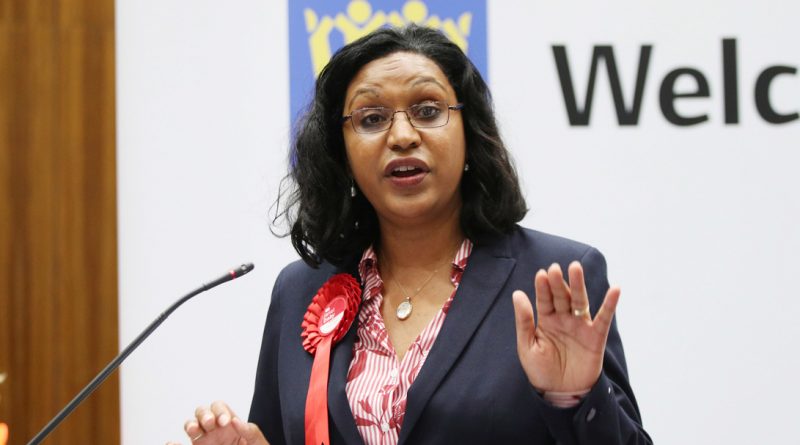 Before becoming an MP I worked as a child protection social worker.

Due to this experience, I have spent time in Parliament championing the rights of children. One issue that I am drawing the Government’s attention to is the rights of minors while in police custody.

There are children that have suffered while in police custody. One child spent 34 hours in custody, with an appropriate adult only arriving after over 16 hours of detention.

A 16-year-old boy had been kept in a holding cell with adults for three hours without his mother or his solicitors being notified.

A 10-year old child was also detained for 23 hours.

In a debate I led last week, I called on the Government to rectify this situation.

Not only did the Government fail to engage with my demands such as cutting the maximum child stay time to 12 hours, they also failed to grasp that the law is not working as it should be.

Rather than being held ‘for the shortest appropriate period’, children are often detained as long as adults, with data showing that the average stay time is increasing.

We need immediate reform to deal with the damage already done to children traumatised by this part of the criminal justice system. Long stays in custody suites that are built for adults are not fit for children.

Mothers have told me that they fear what will happen when their children encounter police officers on the street.

On a similar theme, I was shocked to hear of the case of ‘Child Q’. A 15-year-old girl was left traumatised after being strip searched by the police on school premises while she was menstruating with no appropriate adult present.

Her parents say she has transformed from a ‘happy-go-lucky’ girl to a ‘timid recluse that hardly speaks’.

Scotland Yard have said it was ‘regrettable’ this happened. It is more than ‘regrettable’. It is a grave injustice that requires urgent action and honest answers.

I have therefore signed an all-London MP letter to the Home Secretary calling for the Government to make a statement in Parliament on why this was allowed to happen and for those responsible to be held accountable.

It is clear that in too many occasions children are being let down by adults in authority. I am doing all I can to make sure their voice is heard.