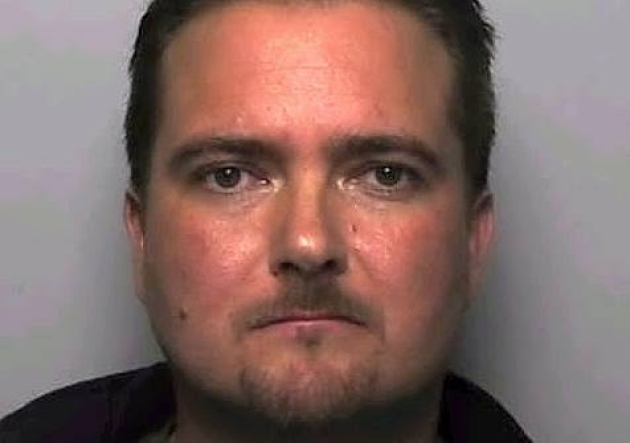 A gang of con men who initially offered to clean a pensioner’s guttering for £20 ended up stealing £72,000 from their victim.

David Butler and Samson Smith pleaded guilty to charges related to money laundering and were sentenced at the Inner London Crown Court, 13 June.

Butler, 44, of Douglas Lane, Staines, received a jail sentence of 16 months, suspended for two years, with 180 hours of unpaid work.

Smith, 48, of Weld Close, Staplehurst, received a 12 months suspended jail sentence, with 100 hours of unpaid work. Neither has any assets, but £200 costs were awarded against Butler.

In 2017, Mr Andreasen, an elderly SE1 home owner, was targeted by the rogue traders – who have not since been traced.

They knocked on his door alleging that his roof needed cleaning, but ended up defrauding him of £72,000.

Their repair work turned out to be shoddy, incomplete and, as an expert concluded, worthless.

Mr Andreasen said: “The police did not seem willing to follow up and the only organisation doggedly doing something about this is Southwark Trading Standards, and that is incredible.

I can not imagine any other public body prepared to work for years to get a result – I think that’s amazing.

“On a human basis there has been someone there to support me, someone there I could talk to. So it has not just been cold bureaucracy, I’ve felt very supported. I’m enormously grateful for all the hard work they’ve been doing.”

The rogue traders instructed the victim to transfer money to offenders Butler and Smith who were acting as ‘money mules’. The use of these mules is a tactic often used by con men to try and evade justice.

The money transferred to Butler and Smith was quickly withdrawn in cash – this led to their identification.

It was contrary to the Proceeds of Crime Act 2002, as Butler and Lane must have known, or suspected, that the money constituted the proceeds of crime.

The court heard how in April 2017, Mr Andreasen came home to find four men outside his house, one of whom said he was ‘Eddie’.

The men explained that they could see debris in his roof gully and volunteered to clear it for a small fee of £20.

When this was done, he was informed that the cost of essential further works would come to £3,500, with scaffolding adding another £2,000.

Eddie drove Mr Andreasen to a cash point, where he withdrew £2,000 in cash, to pay Eddie.

As agreed, the scaffolding went up. However, Eddie then insisted that more scaffolding was needed, costing an additional £15,000 and that a further £25,000 was necessary, to fund a large workforce to complete the work.

After this, it appeared that little or no work took place, but nevertheless, Mr Andreasen was persuaded to part with a further £30,000.

Putting aside warnings that the roof was unsafe, Mr Andreasen went up to take a look and saw that no work had been completed.

He contacted Citizens Advice, and they alerted Southwark Trading Standards, who carried out an investigation and commissioned an expert report on the roof.

As the works had not been completed and were deemed worthless in the report, Mr Andreasen obtained a further quote to complete the works; this totalled £6,850.00, including the scaffolding.

Cllr Victoria Mills, Cabinet Member for Finance, Performance and Brexit, said: “Although shocked by the unthinkable behaviour of these despicable offenders, I am very pleased that Mr Andreasen exhibited such resolve and bravery in working with us and bringing this case to court.

“So often, victims of rogue traders are unable to do this, due to poor health or feelings of shame. This is awful and it is so important that we all work to support and protect vulnerable people and that no-one engages with anyone who comes to their door, offering services.”