Ipswich Town are expected to step up their attempts to sign Tom Elliott – with the Millwall striker back in full training.

The 28-year-old has been sidelined with a hamstring strain picked up during pre-season.

Elliott, who is a free agent next June, has dropped down the pecking order at Millwall after the summer signings of Jon Dadi Bodvarsson and Matt Smith. Tom Bradshaw is also fully fit.

“Tom is back in full training and looking really sharp,” said Lions manager Neil Harris. “He has got to play some minutes but he won’t be involved at West Brom [tonight in the League Cup] – it is too soon.

“We’re very clear on Tom – the boys love him and it’s great to have him back. If there is something out there which is going to suit him and the club then we’ll consider it. If it doesn’t then he stays and is a great option for us.” 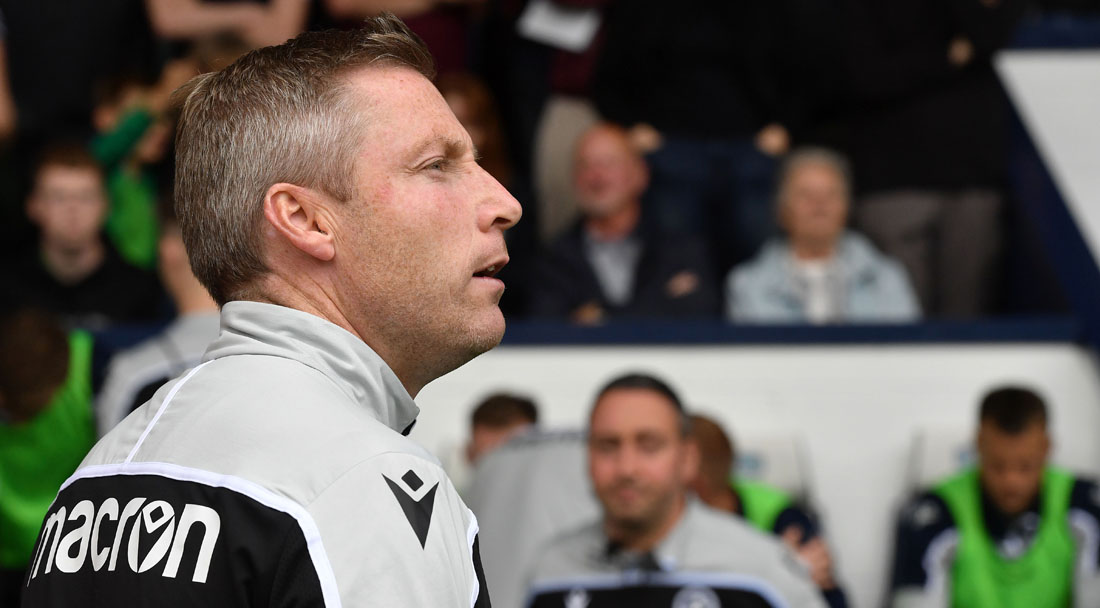 Harris has confirmed that right-back Jason McCarthy, signed from Wycombe Wanderers in the last transfer window, will make his Lions debut in the League Cup tie.

The quartet are likely to feature in the first round encounter.

“Macca will play on Tuesday,” said Harris. “There will be changes to the team.

“We played a behind-closed-doors friendly at The Den against another Championship side last Tuesday and a lot of the lads played in that – a very competitive and good game. There are players who deserve an opportunity to make their mark.

“Playing Saturday-Tuesday-Saturday in the first few weeks of the season is very difficult. I have to have one eye wide open on Sheffield Wednesday for the weekend.

“I’ve got the versatility this season to play different systems for different players. That’s a choice I didn’t have in the past.”

Mahlon Romeo came off on Saturday.

“He got a whack to the eye and struggled to see out of it,” said Harris. “But he regained normal vision out of it on the coach home. He should be fit to train this week.”