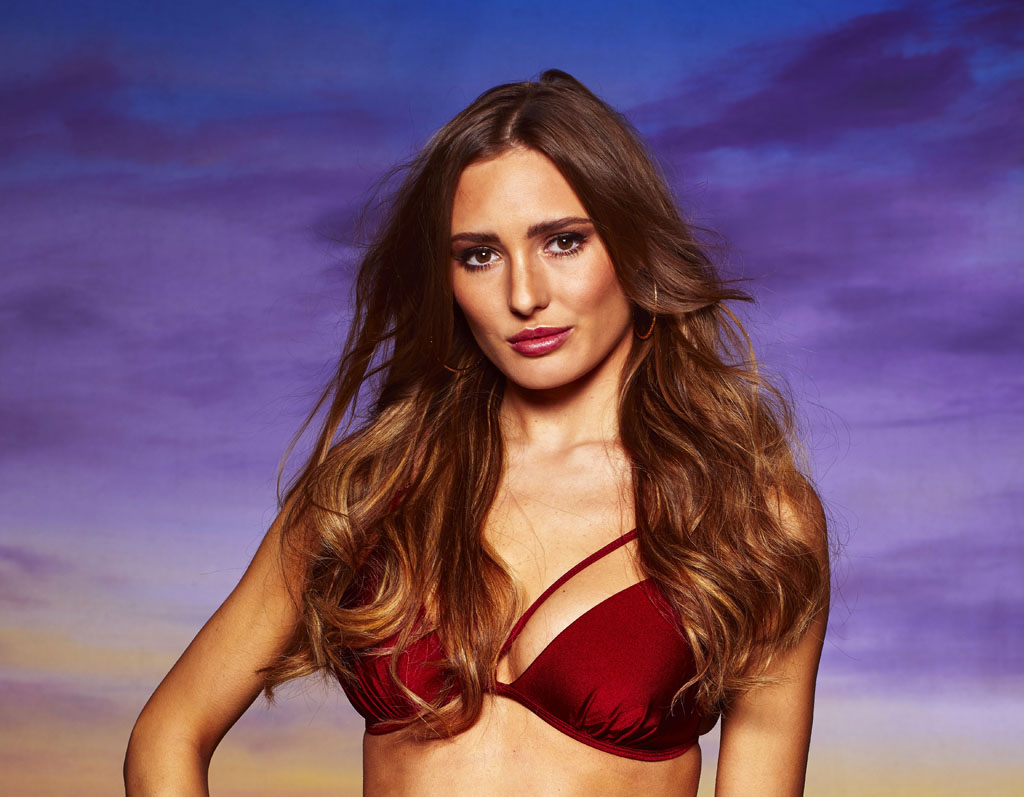 A singleton was this week getting her claws out on Valentine’s Day in the ultimate battle of the sexes.

Georgie Clarke, from Clapham, is one of the contestants on ITV’s Survival of the Fittest, a talent show where it is men versus girls – and she expects to win.

The 25-year-old is proving the days of pen pals, mutual friends and even dating apps are old hat when it comes to dating – because the new way to meet the love of your life is to face-to-face – in the wrong kind of ring.

Georgie is one of 12 single people chosen to relinquish her “swipe right” defence and face lions in the depths of the South African savannah, forgoing a classic Bridget Jones solo Valentine’s Day.

The show, which started on Sunday night, involves a string of complex challenges – on top of which all contestants are expected to look their very best at all times.

Viewers may finally see a final ruling on old stereotypes. It will pit the two genders against each other to ask the vital questions of the day such as:

Georgie, who describes herself as “brains and beauty”, hopes to win the competition, and with 40,200 follows on Instagram, the brunette seems to have perfected a winning pout for the top dog position.

The fashion graduate with a first-class degree from the London College of Fashion and an MA in womenswear design from Kingston University, is on track to keep her boots walking in the show to the second week, having progressed through the first round of eliminations this week.

But softer emotions than the fight for survival have been the poisoned apple corrupting the Adam and Eve battle.

The sacrosanct “bro code” was threatened in a love triangle involving the brunette wannabe reality star.

Contestant James Middleton threatened to cause a split in the South African Eden by trying to make a move on Georgie without first discussing it with fellow team member Ryan Cleary – who had previously made it known that he liked the South London lass.

The spat has echoed out across social media – a sure-fire way to boost viewing figures. But other tweets have dubbed the contest   “Poundland” version of the recently popular Love Island.

However, others have vehemently endorsed the show. Well, let’s just hope that at the end of the three weeks, the women have won and finally, men have learnt to put down the toilet seat.

But at the end of the day, men and women need each other. How else would women open jars and men learn how to turn on the oven?