Gary Rowett has described the last day of the last January window as one of the best he has had.

The only business Millwall did was to bring back Luke Steele on loan from Nottingham Forest – making sure they had cover for Bart Bialkowski after Frank Fielding suffered an arm injury.

The Lions added Ryan Woods on loan from Stoke City and did a temporary deal for Derby’s Mason Bennett.

Rowett spent Friday’s deadline in a hotel up north as the team stayed over before Saturday’s 0-0 draw at Sheffield Wednesday.

He said: “It was wonderful – probably the best deadline day I’ve ever had.

“I’ve had one where a deal got done at 11:01pm, it was absolutely frantic.

“As a manager you try to plan enough so ideally you try and avoid that last-day deadline rush. Anyone who has to do a lot of their business on the last day, it makes it very difficult. You only need to not quite get the player you want – and lose a player you don’t want – and it can have a massively detrimental effect on the rest of your season.

“We were always going to be quite sensible. I always knew another keeper might be something we’d potentially need, as soon as Frank was injured. 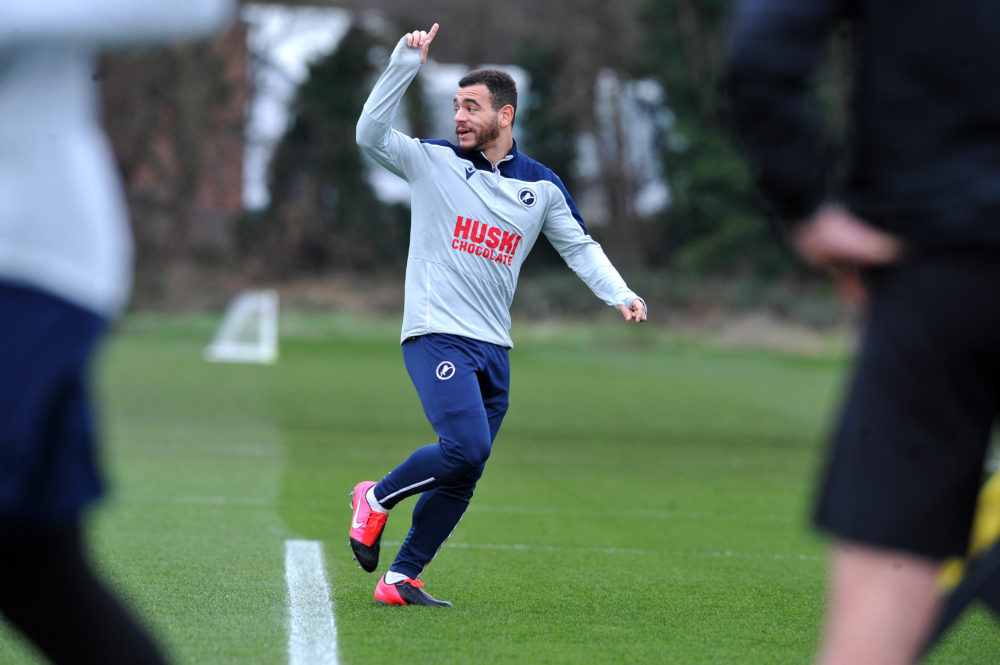 “With the midfielder situation with Thommo and Lenny, we knew we needed another midfielder, so that was quite straightforward. Willo’s suspension made that a little bit more accelerated. And a forward was another area we wanted.

“There was another position or two that maybe, if we could have got a younger player with more potential, we might have brought something in. But it wasn’t imminent for the team.

“It made it quite an easy deadline for us.

“We’ve got to remember we signed Bart – that was a big factor for us.

“It was nice not to have that ridiculous, last-day nature of how it all works.”