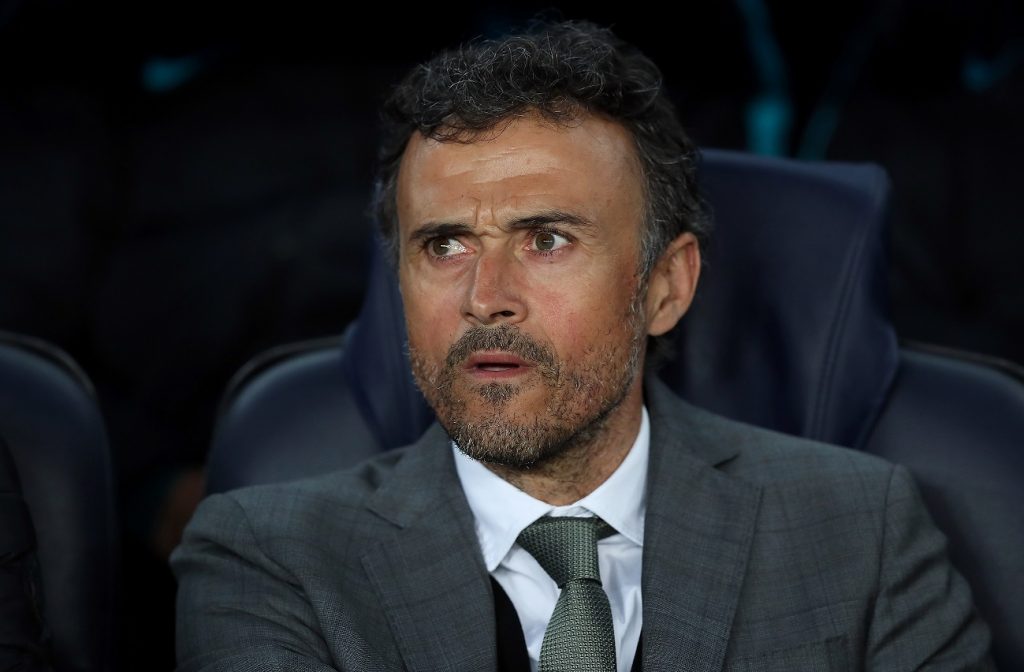 Antonio Conte’s final game as head coach for Chelsea could be as soon as Monday when the Blues face West Bromwich Albion at Stamford Bridge in a must-win Premier League match.

Following on from Monday’s shock 4-1 defeat at Watford, speculation intensified about Conte’s future – increasing from if he gets sacked to when. While the club insists that it’s business as usual and that they have not approached anyone to take up the reins should they axe the Italian, work to identify an interim appointment is well advanced.

Chelsea has won just two of their past 10 matches and it’s this drop in form, coupled with Conte’s continued agitation of the board and series of season-defining matches which is on the horizon has prompted the club into action.

The FA Cup tie against Hull City, at home on Saturday week is a banana skin tie at the best of times, but is now considered a tipping point. Then it’s three matches of mega importance.

First up is a Champions League first leg tie against Spanish leaders Barcelona at the Bridge. This is quickly followed by successive away trips in the league to Manchester where they face United and then City.

A home league match against Crystal Palace is a prelude to the return match in the Camp Nou. Conte has ramped up the criticism of the Chelsea board’s inability to provide the quality and type of player he wanted. From the beginning of the season he was unhappy with player recruitment. Chelsea will be missing Tiemoure Bakayoko as a result of his red card at Vicarage Road while striker Alvaro Morata and midfielder Ross Barkley are injured for Monday’s match against WBA.

The Blues have former Barcelona coach Luis Enrique as their number one permanent target.

But he has insisted that he won’t take up any role until next season – thus leaving the Blues with no choice other than to find a stop-gap should the seemingly inevitable occur.

After Monday’s league game, which could see the champions slip out of the top four, the call will go to one of three candidates.

Those in the frame include Guus Hiddink who has done the job twice before for Roman Abramovich, ex-Blues manager Carlo Ancelotti and former assistant manger Steve Holland, currently number 2 to England boss Gareth Southgate.

Ancelotti has bought a property in London. But is favourite to take over at Arsenal next season, replacing Arsene Wenger. It would complicate those negotiations should he be asked to steer a rudderless Stamford Bridge outfit. Holland left Chelsea at the end of last season to join the England set-up, having worked for the FA on a part-time basis alongside his full-time job at SW6.

It would be a bold appointment. But Holland is likely to turn down any overtures, despite loyalty to Abramovich, as England face a series of friendlies ahead of the summer’s World Cup in Russia.

That would leave Dutchman Hiddink as the obvious short-term choice.

Chelsea’s kids almost made it to Wembley on Tuesday but the under-21s lost a penalty shoot-out 4-2 to League two side Lincoln City after a 1-1 draw in 90 minutes, in the EFL Trophy semi-final at Sincil Bank. l Second place Chelsea Ladies go in search of three points in their WSL1 match at Birmingham City Ladies on Saturday.