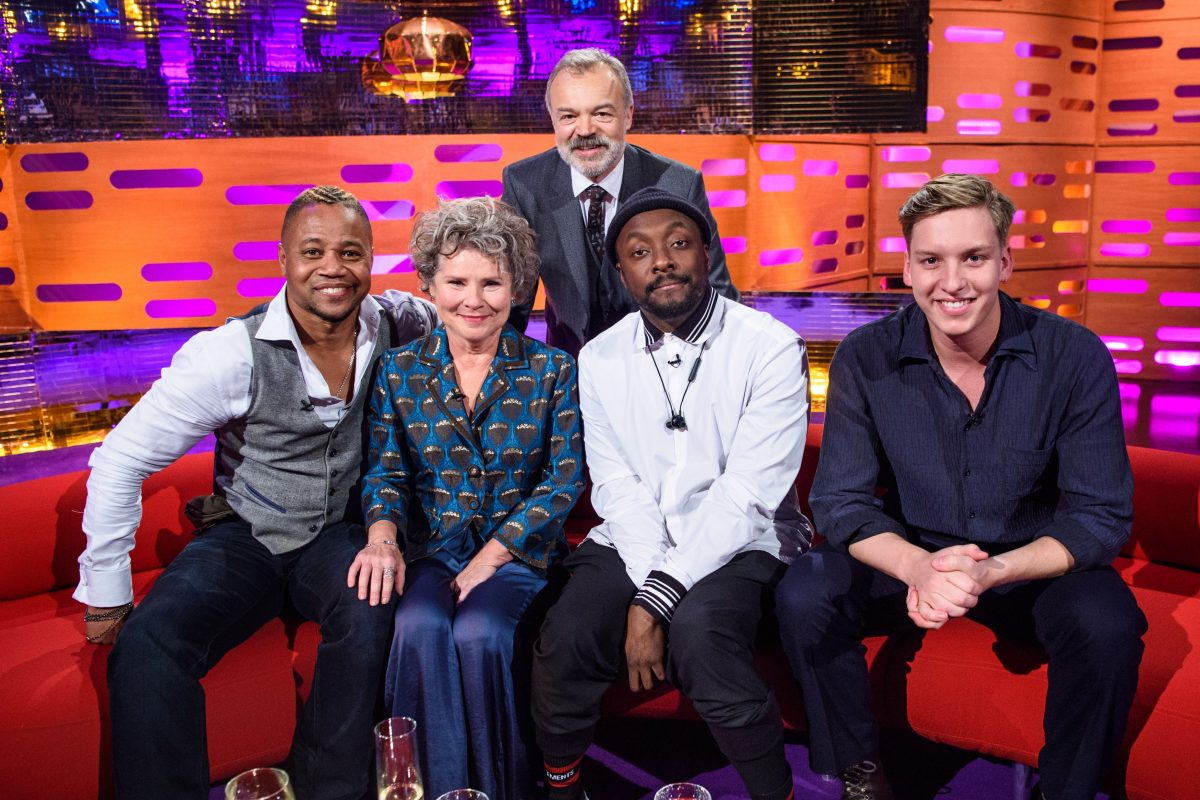 Plans for ITV’s new London headquarters have been approved, despite the capital’s planning chiefs condemning its “wholly unacceptable” lack of affordable housing.

ITV now looks set to build a new headquarters alongside a 31-storey block of flats, on the South Bank, after demolishing the 45-year-old Television Centre, home of This Morning, Good Morning Britain, Lorraine and Loose Women – which will all return to the new stuidos.

Hosts Phillip Schofield and Holly Willoughby will be forced to move their This Morning sofa when the studios are refurbished.

The show has been in its current home for more than 20 years, having moved from the Albert Dock in Liverpool in 1996.

It remains unclear what the redevelopment means for other shows currently filmed there – Ant And Dec’s Saturday Night Takeaway, The Graham Norton Show and Piers Morgan’s Life Stories.

The project was approved, after the company agreed to make a payment of £3.7million to compensate for its offer of only 22 intermediate affordable flats – or just 10 per cent.

Neighbours IBM also wrote to object, saying: “Due consideration must be given to the potential cumulative impact that an overbearing building, which restricts sunlight, daylight and outlook, will have on the working conditions of IBM.”

The Twentieth Century Society strongly objected to the application saying: “We consider that it will seriously compromise the special qualities of the area.

“It will lead to substantial harm to the conservation area, harm to the setting of the Grade II* National Theatre and harm to non-designated assets through the total loss of the London Television Centre and the impact on the IBM Building.”

Residents who wrote in were 11 to seven against the project, designed by Hopkins Architects, who did Herne Hill Velodrome’s new clubhouse and the London Olympic Velodrome, also known as the Pringle.

One local said there would be “no more A list celebrities, European, and International Productions bringing much needed publicity and business to the area.

Lambeth planning officers said: “The development would not provide a policy compliant level of affordable housing, and therefore the viability of the scheme has been assessed and independently verified by both the council’s viability advisors and the GLA.

ITV’’s offer of 22 intermediate units, together with a £3.7 million payment in lieu towards the off-site provision of affordable housing, is considered to be the maximum feasible amount that can be provided by the development. Given the level of affordable housing being offered, officers have therefore balanced the development’s viability and public benefits flowing from ITV returning to occupy the site.

“Officers accept that there would be a slightly adverse impact to the view due to the loss of sky in the view, however this considered to be outweighed by the scheme’s public benefits.”