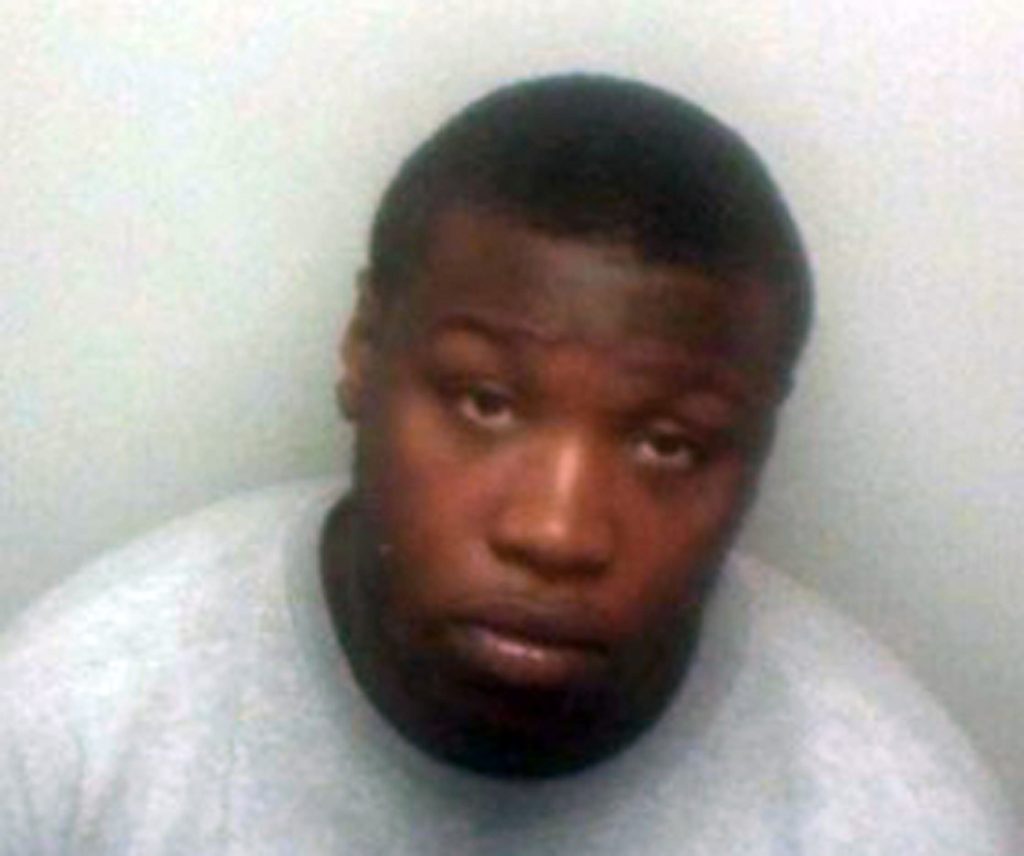 Officers seized heroin, cocaine and cannabis, a large knife, and arrested three drug dealers after stopping the silver Mercedes which contained Dapo Obadare, of Southend Lane in Catford, and two others.

A search of Obadare uncovered wraps of cocaine and heroin and a 4.5 gram lump of heroin.

He pleaded guilty to two counts of possessing class-A drugs with intent to supply, and was sentenced to five years.

Ryan Fuller-Brent and Matthew Banjo, who were also arrested in July last year, were sentenced along with Obadare at Maidstone Crown Court on January 19 to a total of 12 years and eight months in prison.

A number of mobile phones, an amount of cannabis, cash, and the knife were taken from the vehicle after its driver, Fuller-Brent, 20, of Frimley Close in Croydon, was pulled over. Banjo, 19, of Steven Close in Chatham, jumped out of the car and ran away.

He jumped over several walls before being detained.

Fuller-Brent pleaded guilty to supplying a class-B drug and possessing a knife. He was sentenced to five years.

Banjo pleaded guilty to two counts of being concerned in the supply of a class-A drug and to an assault he committed while attempting to evade arrest.

He was sentenced to two years and eight months.

“Kent Police takes the movement and supply of drugs in the county very seriously and works constantly to ensure those who break the law are brought before the courts.”