Jake Cooper feels the Championship is wide open this year – and Millwall are looking to ensure they challenge at the top end once again.

The Lions were left disappointed as they narrowly missed out on a Championship play-off place last year with an eighth-placed finish – their second top eight finish in three years since their return to the second tier.

This year Millwall want to push on further, and Cooper admitted at the weekend that the league feels up for grabs this season.

“If anyone can call it then fair play to them! We see it most years now how tight it is in the league. It’s so ruthless, [there’s] so many clubs that could go up or go down. It’s just going to be one of those seasons where the team that has the best sort of runs and gets the wins when it’s important are going to be successful.

“We’re looking to do that – win games away and be solid at home and hopefully we can be at the top end of the table.”

After a slow start, Millwall stamped their authority on the game in the second half to overturn Wycombe’s slender lead.

The Lions dominated the stats in both possession and efforts on goal, and were denied by the woodwork on three occasions. Gary Rowett has spoken previously about trying to improve the side’s quality on the ball and imposing themselves more in games. 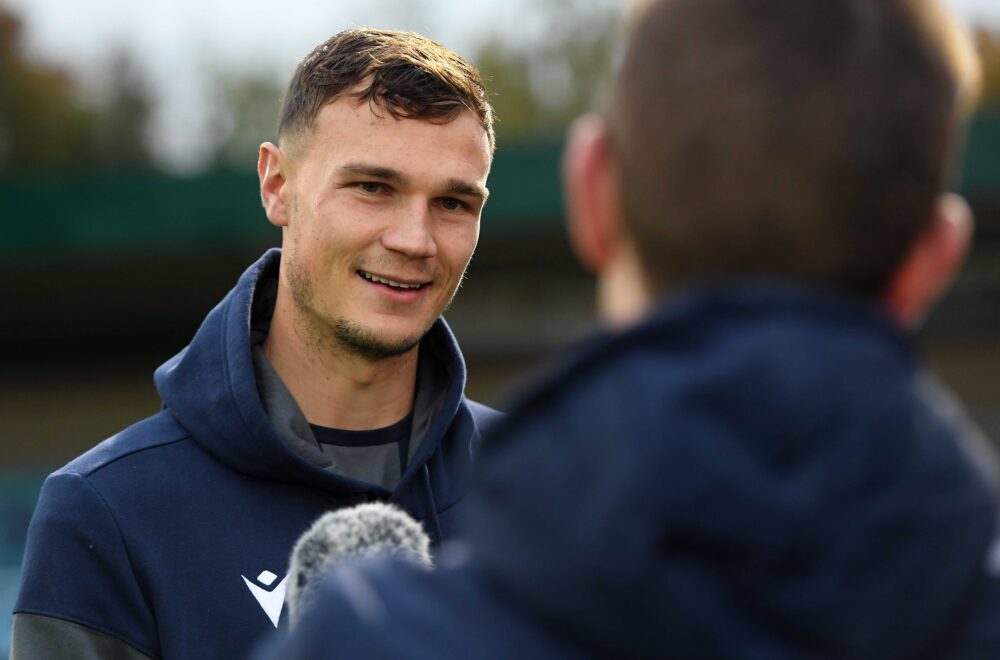 “We’re working on it, we know what it takes to win games,” said Cooper.

“We’re trying to develop our technique and the way we build-up play, the way we can control games more. The more possession [we have] the more chances [for us] to score goals, so we’re trying to work on that. It’s a building process. The gaffer’s got us working really well in training, it’s been brilliant.

“We’re trying to improve our game in other areas to think about becoming that whole complete side which can push up the table.”

Millwall completed the deadline day signing for Danish striker Kenneth Zohore on loan from West Brom. The 26-year-old impressed at Cardiff in the Championship previously before moving to the Baggies last year for a reported £8million fee, and Cooper shared his eagerness to see the Lions’ new arrival in action.

“[We’re] really looking forward to seeing Zohore in training next week. We haven’t met him yet, so it’ll be great to meet him and welcome him into the group. Hopefully he can add goals and be a real threat for us, I’m sure we’ll get him going. Really excited to see what he can do for us.”