Greenwich Theatre is back and we have certainly taken on a series of ambitious shows and projects since reopening, from producing a 50th anniversary programme of short plays by Caryl Churchill to staging our first ever repertory season of family theatre for the summer.

However, we are also rediscovering our role as one of the capital’s most important receiving venues, providing a stage and an opportunity for theatre companies from around the country to bring their work to London.

There has never been a more important time for venues to open their doors to touring companies and support their return.

During the pandemic it was just as important to protect venues as it was to support freelance artists, to give the country’s whole theatrical infrastructure a chance of survival.

Now that venues are beginning to reopen the balance of need is shifting.

The ability to generate income, albeit slowed down by the gradual return of audiences, gives venues an edge, but in that situation it would be easy to minimise our artistic risks, to limit our programmes, to take in corporate hires or concentrate on the kind of traditional programming that requires minimal marketing.

However, if venues refuse to programme new work, the kind of work that may not be as easy for their marketing departments to sell, the kind of shows that aren’t supported by star casting or recognisable creative teams, then the artists of tomorrow who have somehow navigated the pandemic are still at risk of being frozen out of the industry by an explosion of over-cautious, stagnant decision-making.

Venues have an obligation to support emerging touring companies and artists as they strive to develop their craft and share it with audiences, and at Greenwich Theatre we take that obligation very seriously – so here is a sneak preview of some of the shows heading to Greenwich in the coming weeks. 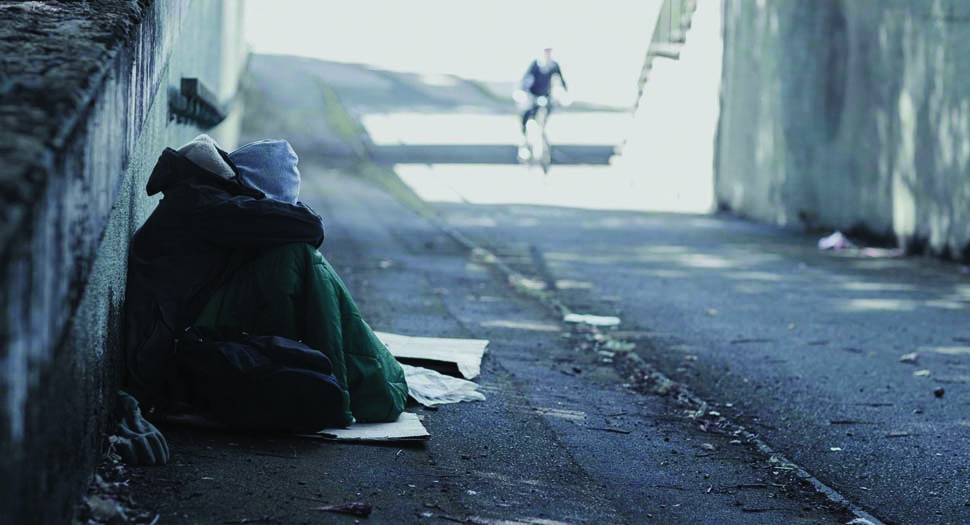 The company’s unforgettable blend of physical theatre, heartfelt storytelling, clowning and a left-field sense of theatrical humour has already won them a series of international awards including Pick of the Fringe and Best Newcomers in Edmonton and Calgary and the Les Enfants Terribles Award in London.

Then, from September 28-30, Just Some Theatre present The Killer Question, a dark comedy murder mystery with a twist – where the audience decide which actor plays which character at the outset of the show.

On the same dates, Roughhouse Theatre are back in Greenwich, this time with their verbatim play Unknown.

Recorded as an audio drama during lockdown and now finally brought to the stage, the play is a hard hitting drama that tells the painfully true and profoundly moving story of a young man’s struggle to survive living on the streets of the UK.

Then in October we host the world premiere performances of the new play Into Battle about the feud that erupted at Balliol College Oxford just before its key proponents were called up to fight together in the First World War.

These are just a few of the shows lined up for the months ahead, and if you want to support this magical industry to ensure that it emerges from the pandemic and thrives, you could do a lot worse than taking a risk and buying a ticket for something new.

Main Pic: A scene from Tiger Lady and, inset, Unknown