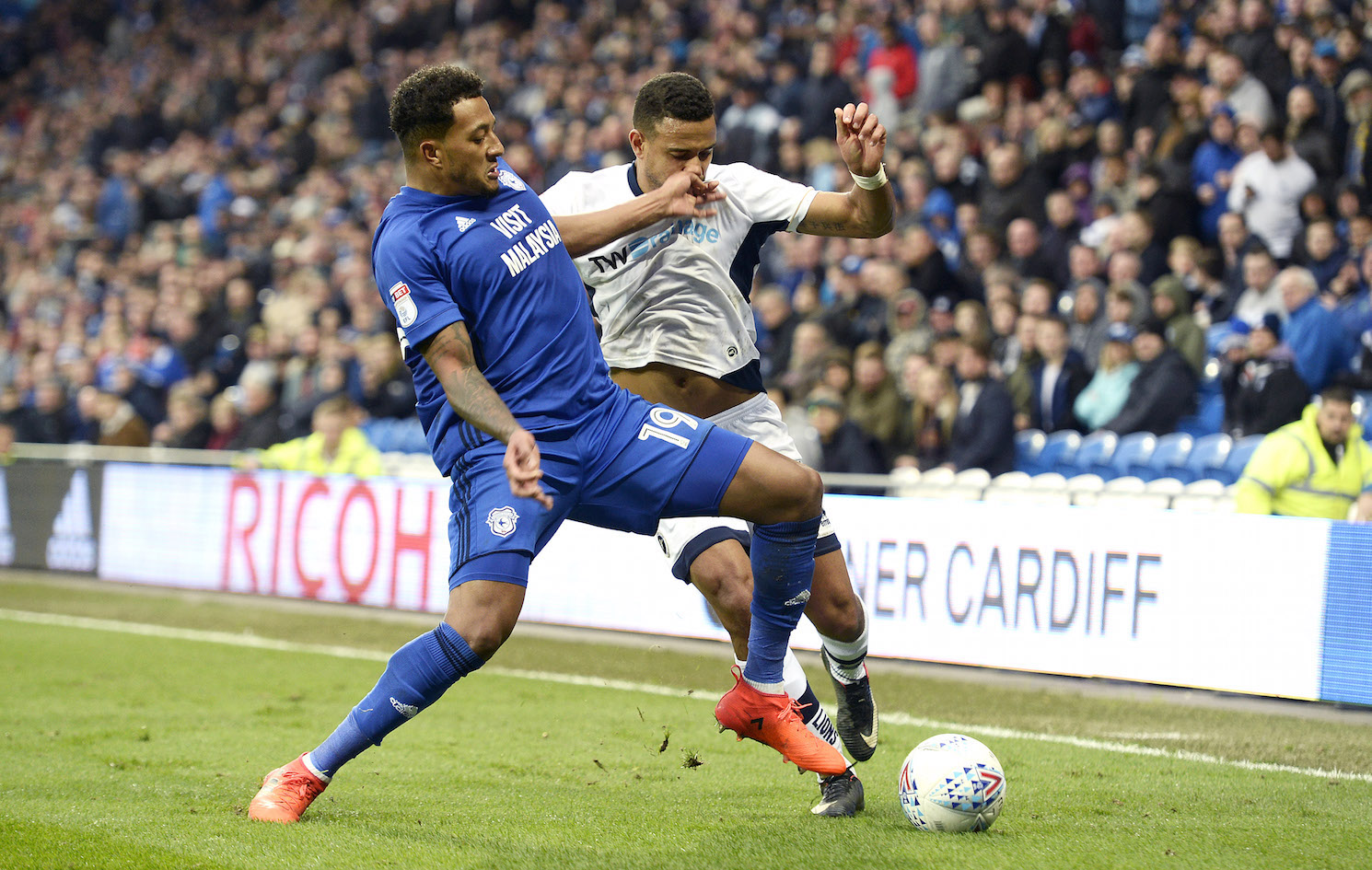 James Meredith reckons Millwall have different attributes to many of their Championship competitors.

The Lions will look to build on Saturday’s 0-0 draw at Cardiff City when they head tonight to Sheffield Wednesday, who reached the play-offs last season.

Meredith said: “There are a lot of great teams in this division who play nice football – but they haven’t got the heart and togetherness. That’s certainly one thing that’s built into Millwall and our culture.

“We look after each other. It’s a tight-knit group and we work hard.

“Cardiff is a tough place to come and we’re happy with a point. Their wingers are dangerous and very active. They can turn you inside out.

“The team is coming together really well and we’ve got some good players. I think we’ll kick on.”

Cardiff boss Neil Warnock admitted his side had been denied by the Lions defensive resilience.

“It was frustrating,” he said. “You can’t blame Millwall, they’ve got a genuine bunch of lads and a good manager. They came to shut the shop up or park the bus if you like.

Harris is expecting to have the same squad available for the Lions trip to Hillsborough.

“We’ve got the normal knocks and niggles,” he said.

“Going into a Tuesday night game there will be one or two late decisions. You always get impact ones – dead legs and tight calves. Hopefully it will be the same 20 as Saturday travelling.”