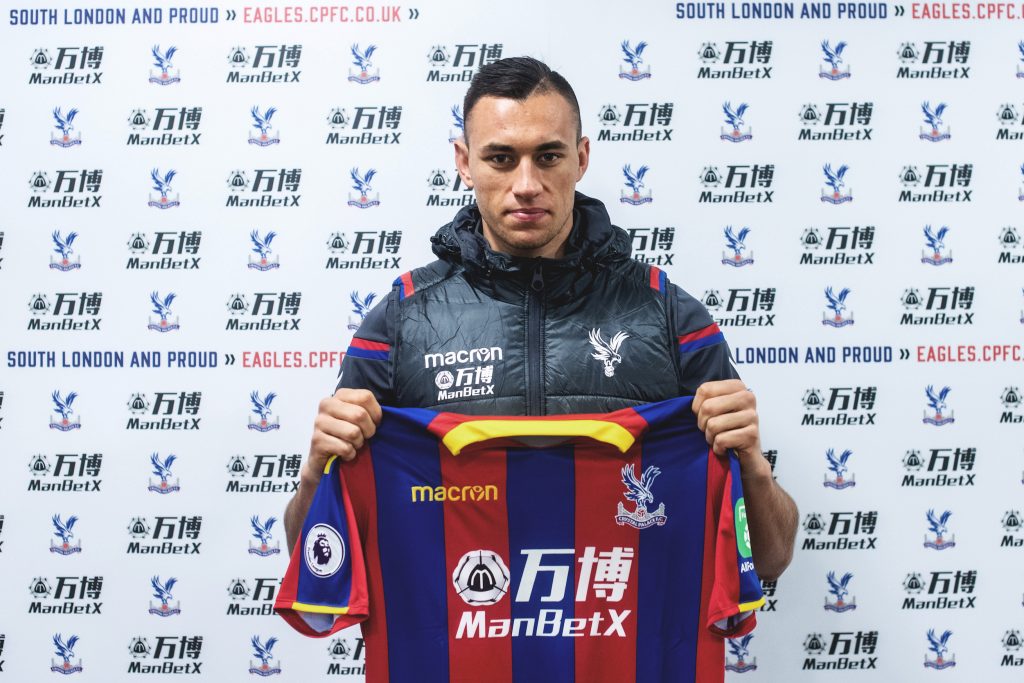 The 26-year-old joined the Eagles from Zaglebie Lubin in January 2018 but has made just a single appearance. His debut came in the EFL Cup penalty shoot-out defeat against AFC Bournemouth last month.

This is the fourth loan spell of Jach’s Palace career. The twice-capped Poland international has previously enjoyed temporary stays at Caykur Rizaspor in Turkey, Sheriff Tiraspol in Moldova and Rakow Czestochowa in his homeland.

Jach will join a Fortuna Sittard side who are without a win in any of their four matches so far this season. They occupy 16th place in the 18-team division and were beaten 2-0 by PSV Eindhoven on Sunday.

His departure comes as Palace look to crop their first-team squad.

The South Londoners have 27 players on their books who are over the age of 21. Only 25 can be named in the squad list submitted to the Premier League later this month.

Competition rules state that a player qualifies as being over 21 when they are born before January 1, 1999. This means that the likes of Tyrick Mitchell and Nathan Ferguson do not need to be named.

Nathaniel Clyne would take the number to 28 if he is to complete his free transfer. Roy Hodgson told a press conference after the 4-0 defeat against Chelsea: “Nathaniel has played that [U23] game we wanted to see him play in, but now it’s a question of Doug Freedman meeting with his representatives, and Nathaniel himself, and seeing if there is some sort of deal that will suit both parties.”

The players aged over 21 who are not named in the Premier League squad can remain at the club. However, they face a season playing U23 football if they do not secure moves to EFL clubs before the October 16 transfer deadline.

It is likely that Palace will look to offload senior individuals who are on the fringes of the first-team squad, just as they did last season. The South London Press understands that some of those players are keen to move but had been kept back by the management staff to cover for injuries during the opening weeks of the campaign.

The 25-year-old defender Ryan Inniss spent last term on loan at Newport County, while the 27-year-old striker Connor Wickham made a temporary move to Sheffield Wednesday in January. The latter has not featured in a matchday squad since returning to Palace in the summer.

Sam Woods, 22, made five appearances on loan at Hamilton Academical. Another of the players over the age of 21 is Luke Dreher, who missed the whole of last season after suffering a serious knee injury in a behind-closed-doors friendly.