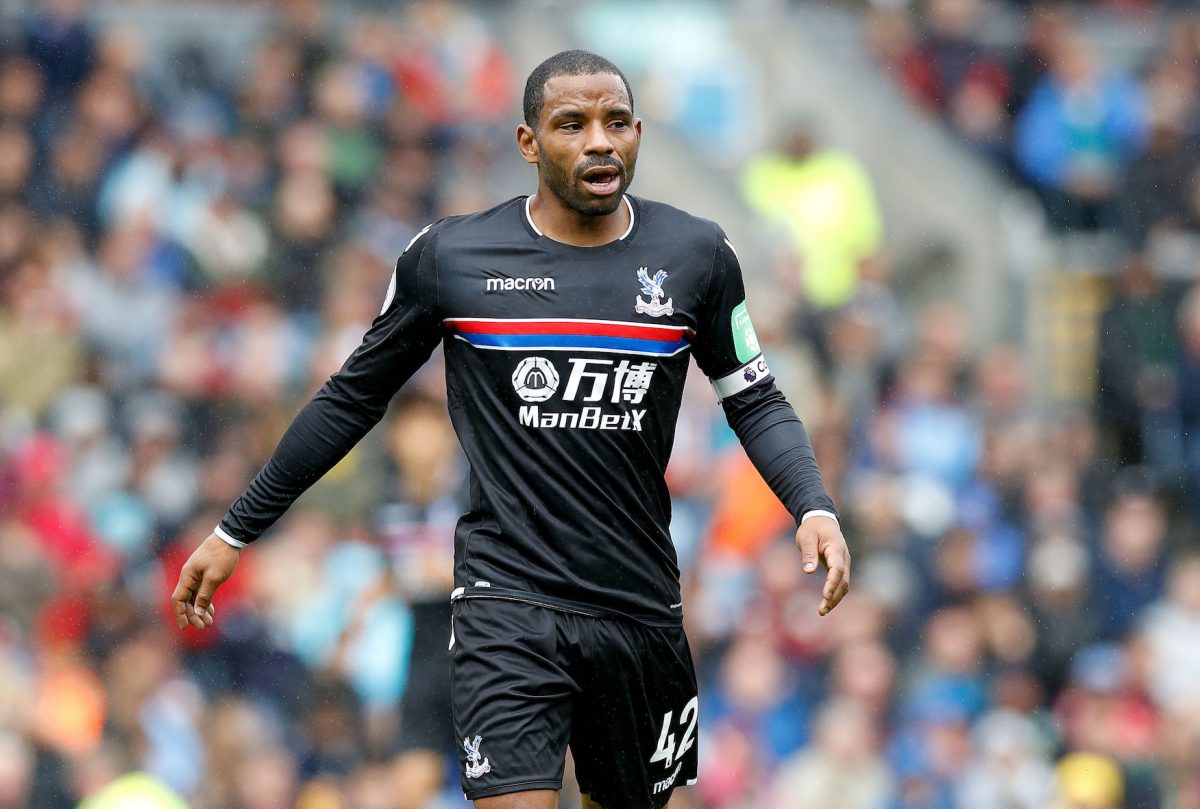 After an injury-ravaged season, Palace manager Roy Hodgson could breathe a sigh of relief on Saturday as his side turned it on to beat former champions Leicester City 5-0 and take his side to near-safety in the Premier League.

As all but three first team players have returned from the treatment room, which was up to double figures at one point, Hodgson was able to name an unchanged starting 11 for the third-time running this season, which he described as a “luxury”, but with club captain Jason Puncheon, Bakary Sako and vice-captain, Scott Dann, all out long-term, Hodgson admits the club has worked hard to keep them involved as they recover.

“The club is very good like that,” said Hodgson to the South London Press. “Perhaps Ray (Lewington – assistant manager) and I did less than we should have done I think, but all I find that I can do with them is to greet and talk to them every day when I see them, like I do with the other players, but I can’t say we haven’t gone particularly out of our way as the medical department and the sports science department have worked very, very hard with them.

“I try to make certain that I take an interest in their progress and of course speak to them and encourage them but my role in their life when they’re not out there on the training field with me every day is small,” he continued. “It’s only because they tend to train at different times and it’s possible for them to come into the building and out of the building without me actually seeing them as my focus has to be with the players which are playing.

“But it’s certainly nothing like the old days where managers refused to speak to injured players – we’re at the other end of the spectrum to that now. [If it was] it would have been a very quiet time [earlier on this season].”

Both Puncheon and Dann were initially ruled out for the rest of the season after both picked up cruciate knee ligament damage in the 0-0 home draw with Manchester City in December. But Puncheon, writing in the Crystal Palace vs Leicester City Official Matchday Programme, revealed that “things are progressing really well, and I am hoping to join in with training alongside the group before the end of the season,” so there could be a stage where Hodgson is just missing Sako and Dann, with another long-term injury, Conor Wickham, already back training.

“We take a big interest in how they are progressing,” said Hodgson. “Puncheon I see probably the most out of the three because he’s out running and training again now. Scott’s knee is still a while away and Bakary is working hard.

“Punch has now got to the stage of his return where he is not far off actually coming and joining us. It is not out of the question that going into the last week or two of the season he will be on the field with us as well.”