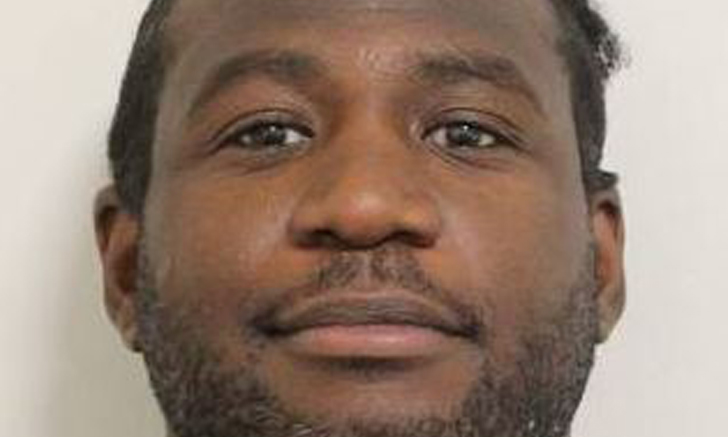 A man who beat his girlfriend so severely that she lost sight in one eye has been jailed for more than 11 years.

Dee Hunte, 35, of Mary Seacole Close, London Fields, was sentenced on Monday, 26 March at Croydon Crown Court for the serious assault which took place in broad daylight outside the victim’s home in November 2016.

On 18 November 2016 the victim returned home to find Hunte, who she knew, waiting outside her Croydon property. As he approached her, he asked for her door keys and mobile phone to check on who she had been with.

When the victim refused, Hunte became very aggressive, placing both hands around her throat and squeezing tightly, warning her: “Don’t scream or I’ll kill you!”

He then punched her in the face causing the injury to her right eye and eye socket. She fell to the ground and Hunte stamped on her back a number of times before running from the scene with her mobile phone.

Passers-by came to her aid and police and the London Ambulance Service were called. The victim was taken to the Accident and Emergency Unit at Croydon University Hospital, and later transferred to St Georges’ Hospital where she was treated for her life-changing injuries.

An investigation was launched by officers from Croydon Community Safety Unit and Hunte was soon identified, but in the weeks and months following the incident, he managed to evade police.

On 25 July 2017 he was arrested in the Westminster area, and subsequently charged.

He was sentenced to 11 years and four months for grievous bodily harm after pleading guilty to the offence at an earlier hearing.

PC Asiri Hamidi, Croydon Community Safety Unit, said: “Hunte is a dangerous and violent individual with a predisposition for extreme jealousy and controlling behaviour. The sentence he received reflects the danger he poses to the public. His victim was left with life-changing injuries, and understandably remains very traumatised by the incident; but I hope this result will give her some comfort. We take a zero tolerance approach towards perpetrators who inflict such violence and are determined to provide justice for victims; and judicial sanction for those responsible.”