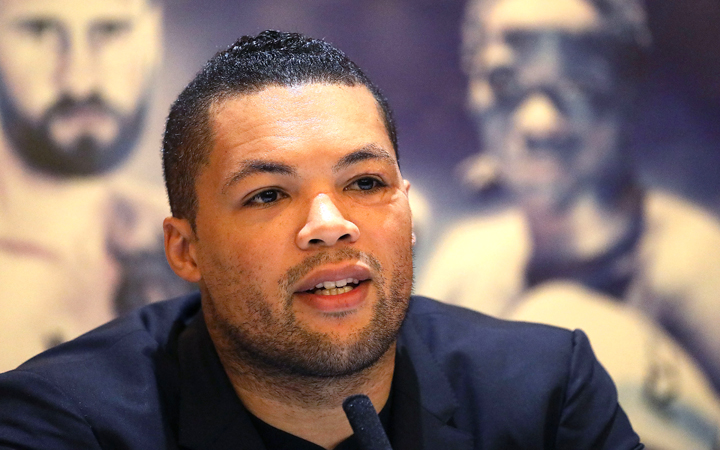 Joyce, a former GB amateur star who won silver at the last Olympics, is being fast-tracked in the paid ranks.

The Clapham-based 32-year-old, who boxed for Earlsfield ABC, halted Brixton’s Ian Lewison on his professional bow.

That already looked a tough start to his career and Chisora – who was knocked out by Haye in 2012 – fought for the European title in November.

The Hayemaker, who manages Joyce, said: “I’ve offered Chisora £80,000 to fight in March against Joe and he straight-up said no – £80k to fight a two-fight novice.

“This was a couple of weeks back. I probably can rustle up a bit more on the undercard [of Haye’s fight with Tony Bellew on May 5].

“Let’s keep public pressure on Dereck to fight Joe Joyce on May 5, drive him mad. We need to force him to take this fight.

“Dereck Chisora is a well-seasoned campaigner. If he doesn’t fight a 3-0 fighter, although he is an Olympic silver medallist, after coming off a loss then what else are his options.”