AFC Wimbledon produced the perfect response to their FA Cup exit as Joe Pigott’s hat-trick earned them a dramatic 4-3 win at Rochdale.

The Dons are still five points from safety but badly needed an eighth win of the League One campaign to keep their hopes alive of a late surge to safety. 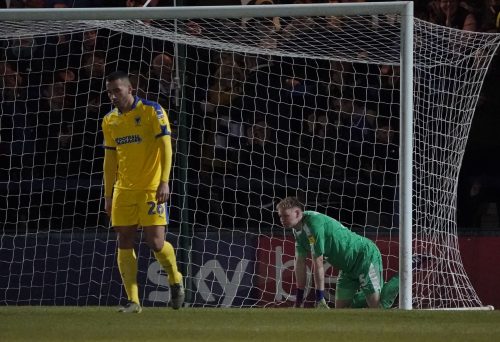 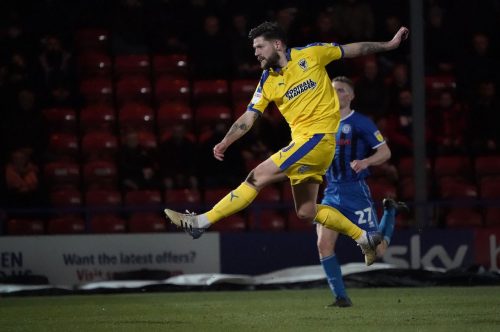 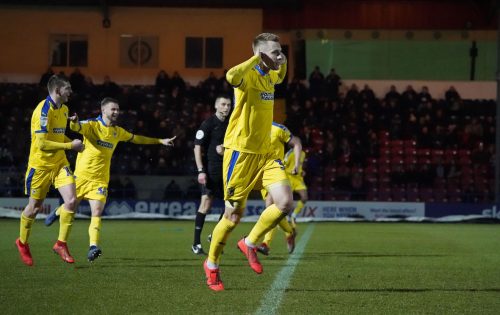 It was Pigott’s first senior treble and he has netted 11 times for the South Londoners. Next up is his former club Charlton Athletic at the Cherry Red Records Stadium.

Rekeil Pyke put Dale into a second minute lead but Pigott levelled on 36 minutes. Parity lasted a minute before Ethan Hamilton nudged the hosts back in front.

Pigott made it 2-2 almost as soon as the second half started with Anthony Wordsworth putting Wally Downes’ side into the lead for the first time on the evening.

It looked as if the points would be halved with Iain Henderson netted in the 82nd minute.

But Wimbledon were awarded a penalty in stoppage time and Pigott held his nerve to secure a vital victory.