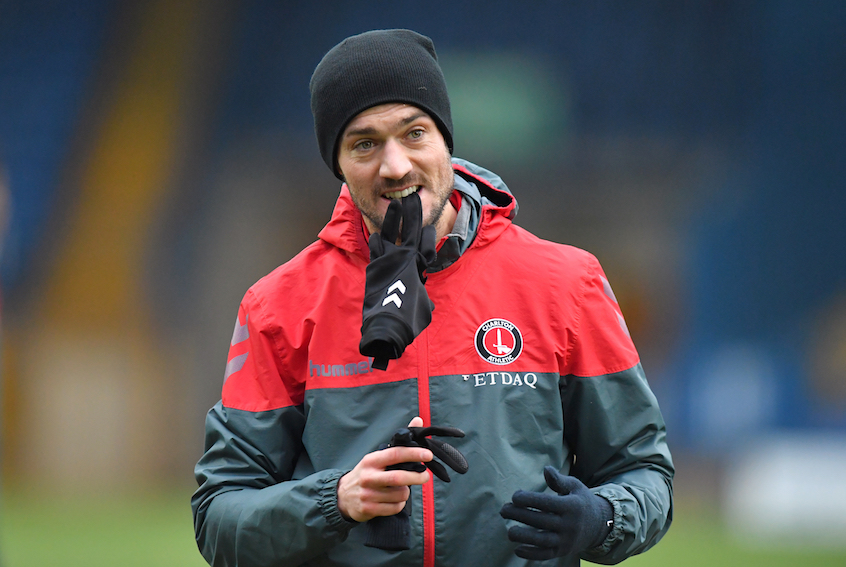 Johnnie Jackson is set to be appointed caretaker manager at Charlton Athletic if Karl Robinson leaves.

We reported yesterday that Robinson’s future in SE7 was in major doubt after he twice offered his resignation, only for it to be rejected by Addicks owner Roland Duchatelet.

Oxford United are understood to be waiting in the wings to appoint Robinson, who has grown disillusioned after failing to see assurances he could spend in January fail to be met.

And his position is under threat as the two groups negotiating to buy the club off Duchatelet are both thought to favour a change in boss.

Robinson’s position has been the subject of fierce scrutiny since it emerged that he wanted to leave the League One club, who have drifted from top-two contenders to facing an uphill task to even secure a play-off berth.

And Jackson – two games shy of 500 first-team matches – would be a popular appointment.

He was brought onto the coaching staff by Robinson this season but also still retained his registration as a player.

The Addicks are facing a huge home game against Plymouth Argyle – a direct rival for a top-six spot – at The Valley on Saturday.