Josh Cullen might not take his starting spot at Charlton Athletic for granted – but all the indications are that he is one of the first names on Lee Bowyer’s teamsheet.

The only times that the West Ham loanee has not started for the Addicks is when he has been injured.

And it’s only twice that Cullen has not played a full match for the SE7 outfit – suffering a dislocated shoulder last season against Walsall and then damaging ankle ligaments against Cardiff in late November.

If he is fit, then the Republic of Ireland international plays.

And that’s no mean feat when Bowyer believes in rotation.

“When I came to the club it was to feature regularly,” said the 23-year-old, in his second loan stay with Charlton. “But it is not a given. It has been great to play as much as I have but you can never rest on your laurels.

‘You’ve got to be at the top of your game every time or there are players ready to come in. The way I keep in there is to work hard and perform well.” 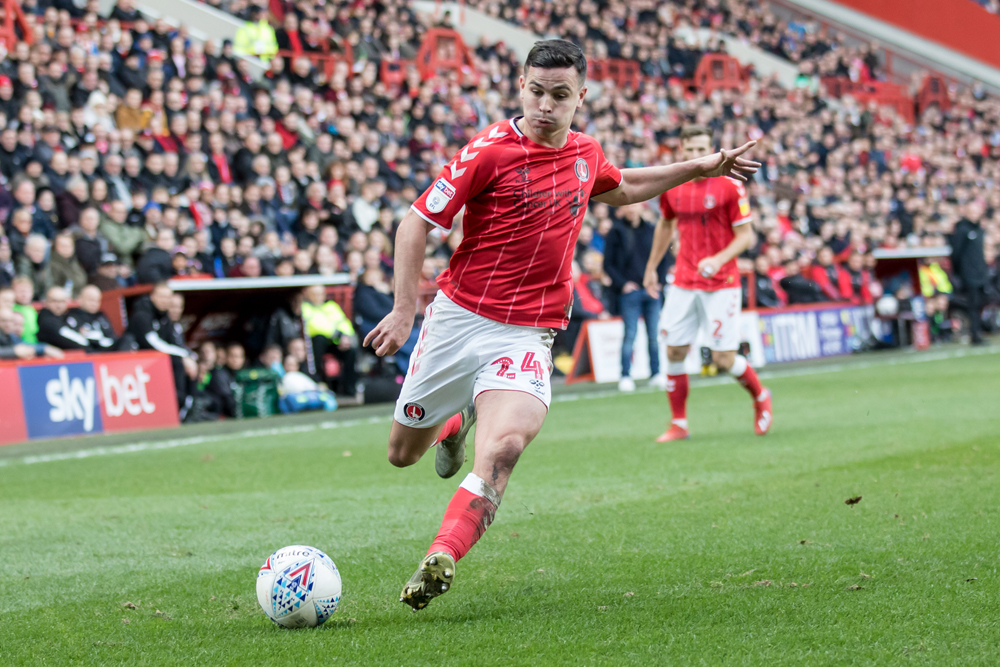 The focus has changed for the Addicks from a year ago.

Then they were looking to boost their League One promotion prospects. This time around they are looking to make sure that their stay in the Championship is not only for a year.

Charlton can succeed in another way this season, but Cullen doesn’t feel it can surpass the achievements in May when Patrick Bauer’s goal six seconds before full time defeated Sunderland at the national stadium.

“Getting promotion and going to Wembley, that’s a really special occasion,” said Cullen.

“There are lots of players who never experience that in their career – it’s only a few who are lucky to go up via that route and experience a day like that.

“Coming off as the winning side in the circumstances we did it – six seconds left on the clock – I’m pretty sure most players won’t have experienced that.

“It was an unbelievable day. I’m sure everyone will remember that for the rest of their lives.

“As players we had a job to do. Our job this season is to make sure, first and foremost, that we consolidate ourselves in the league.

“It will be a credit to the manager, Steve Gallen and all the staff for their job in putting a squad together that can do well in the Championship and probably over achieve, from what people were saying right at the start of the season. 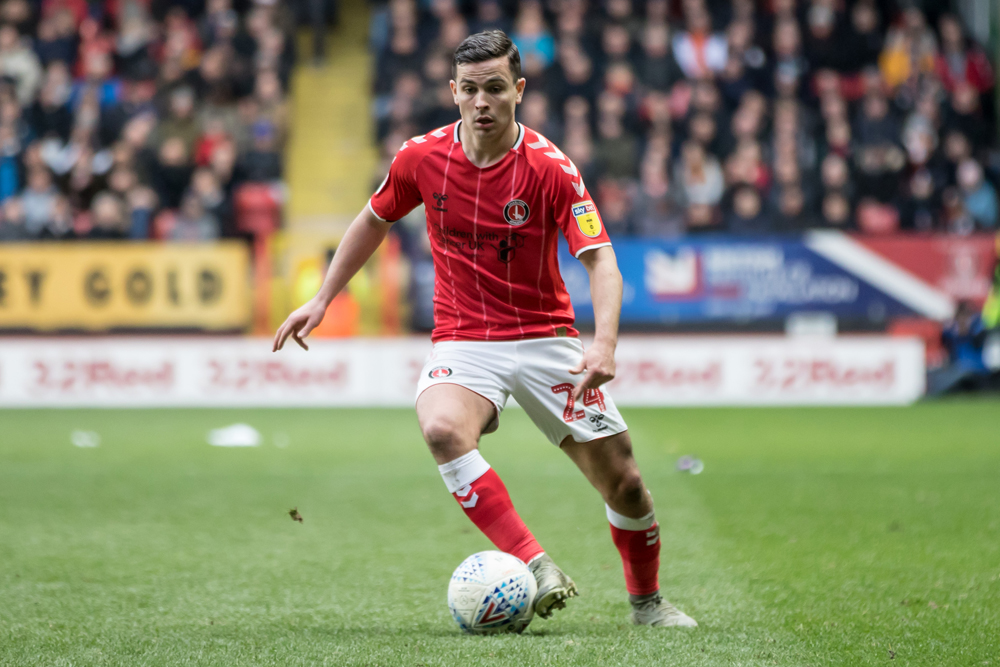 “If we do stay up it will definitely be looked on as a good achievement by everyone. But Wembley will take some beating in your career – purely from how we did it and the day it was.

“I suppose through your career you want to stay away from as many relegation battles as you can but these experiences can only stand you in good stead.

“Our fans back us to the hilt, home or away, and I always look forward to the next game.”

Cullen has not deviated from his aim of breaking into West Ham’s first-team squad.

There had been a misconception that he would be out of contract this summer but the east Londoners have taken up an option of an extra 12 months.

For Cullen to get regular action he has also headed out to Bradford City and Bolton Wanderers.

“The end goals from the loans is to go back a better player and get in the first team,” said the Republic of Ireland international. “That hasn’t changed.

“That is still my thought process. While I’m at Charlton I know I’ll always give 100 per cent every time I pull on the shirt.”

West Ham are in their own fight – to stay in the Premier League.

Relegation could change the outlook for some players on the fringes, but Cullen isn’t expecting them to be a Championship outfit in August.

“Knowing the manager, the team, the characters and quality they have in the squad, I firmly believe they will get out of it,” he said. “It’s my parent club and the one I’ve been at for the majority of my life, growing up supporting them.

“I do keep a close eye but I have full confidence in the managers and players to get the job done and then be looking forward to pushing on next season.”