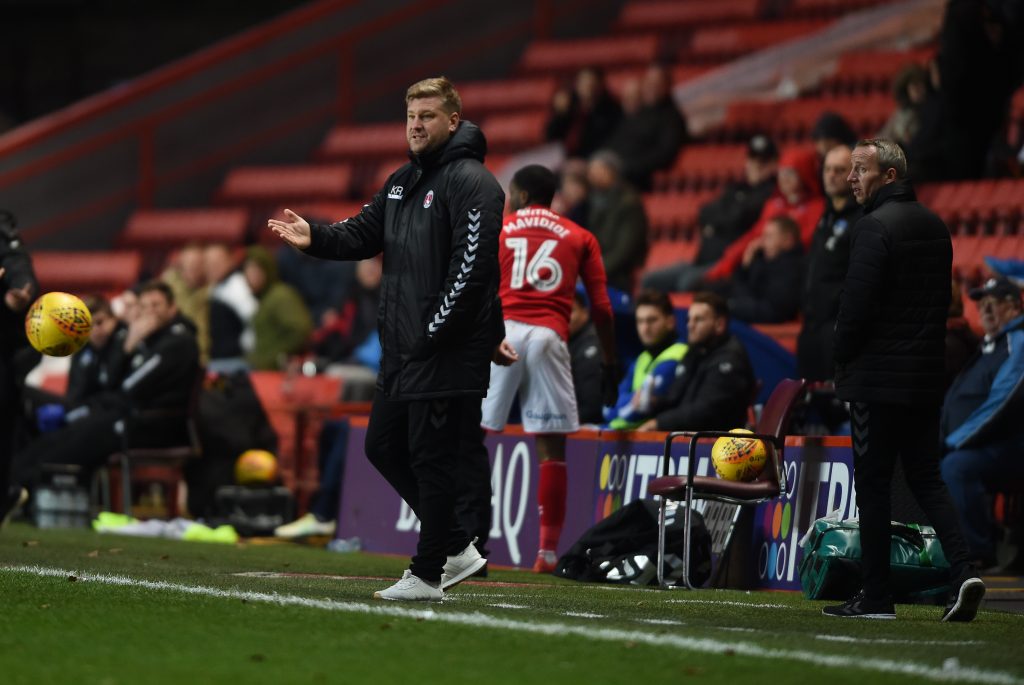 Karl Robinson was delighted with Stephy Mavididi, as the Arsenal loanee’s goal secured a 1-0 win over Oldham Athletic.

The 19-year-old has joined the Addicks for a second time, having played five games for the Addicks before returning to the Emirates Stadium due to injury last season.

His superb solo effort proved the only goal as Charlton won for the first time in nine league games.

“That’s his first professional goal, so what a great moment for the young man, explained Robinson.

“(The deal to sign) Stephy was done just before Christmas so that one couldn’t be revoked – we’d agreed with the player so that one was done.”