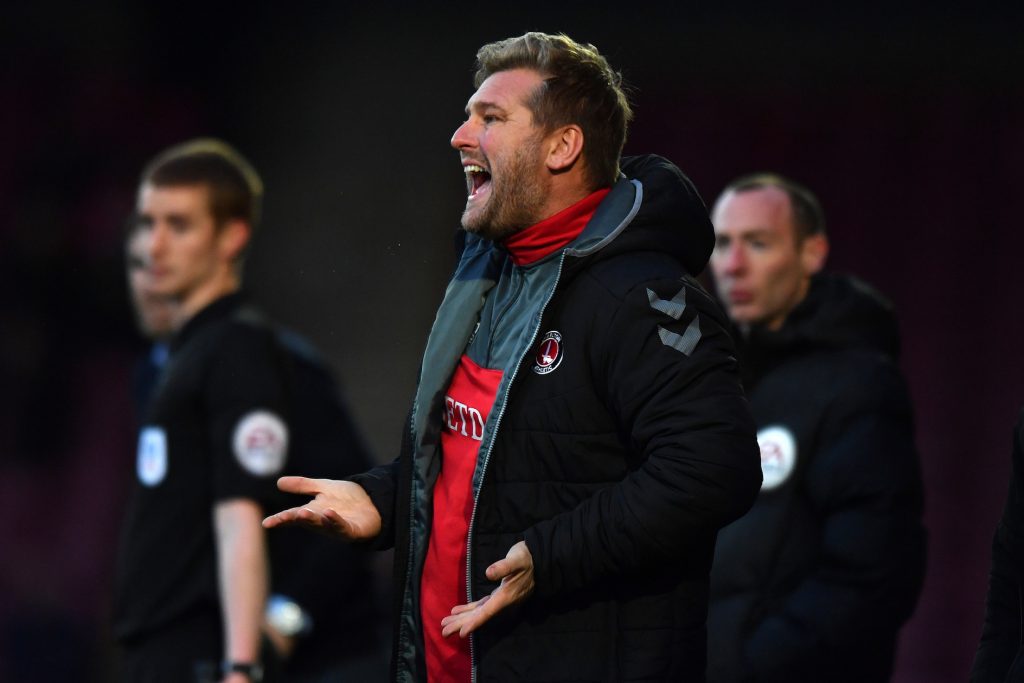 Robinson snapped the 26-year-old up in the summer after he decided not to sign a new contract with his former club Milton Keynes. The player was withdrawn during the half-time interval of last week’s win over Rochdale, before not featuring at all during today’s defeat at Scunthorpe.

“He won’t be fit for Tuesday but it’s not a serious one. Could I rush him out and get him out there? Possibly, but I’d rather lose him for one or two games than for six, seven, eight games. That’s the key message.

“We’ve got one league game now and the next is the FA Cup then we go away in the Checkatrade Trophy. So in some ways after Tuesday the next game we’ll have our eye on is Portsmouth in the anniversary game at The Valley. We’ll hopefully have him back for that.”