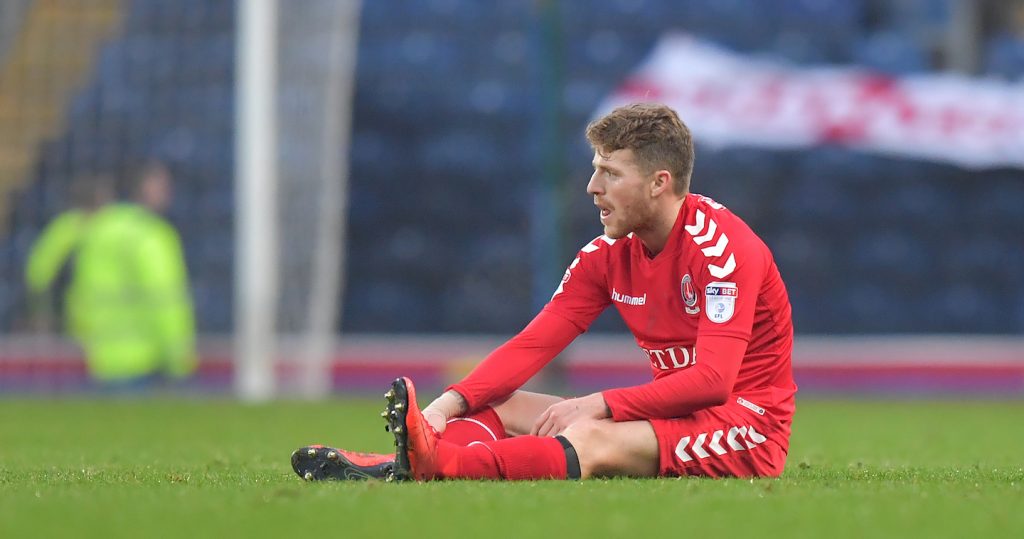 Karl Robinson said that the knee injury picked up by Billy Clarke during the defeat at Blackburn Rovers “doesn’t look good.”

The Irishman was forced off after 26 minutes at Ewood Park, having originally tried to run off the injury suffered a few moments beforehand.

“Billy doesn’t look good at all,” explained the Charlton boss.

“We’re really worried about that. We’re going to have a scan in the next 48 hours.

“He felt he could run it off. When you get knee injuries sometimes you can run in straight lines but when you change direction, it wasn’t good.”

Clarke is the latest Addicks player added to the long injury list, with Ricky Holmes missing the game at Ewood Park completely as well – though Robinson hopes to have some bodies back in the next few weeks.

“It’s a thigh that [Holmes] got on Saturday,” he explained.

“We knew about it all week that he wouldn’t be available for this game. It wasn’t great but we knew that.

“We’re hoping to have (Ahmed) Kashi back by the Southend game and Tariqe (Fosu) won’t be far behind that. He may even be back next week, we’re not 100 percent sure but fingers crossed. Patrick (Bauer) is only two weeks away but they’re all getting closer.”