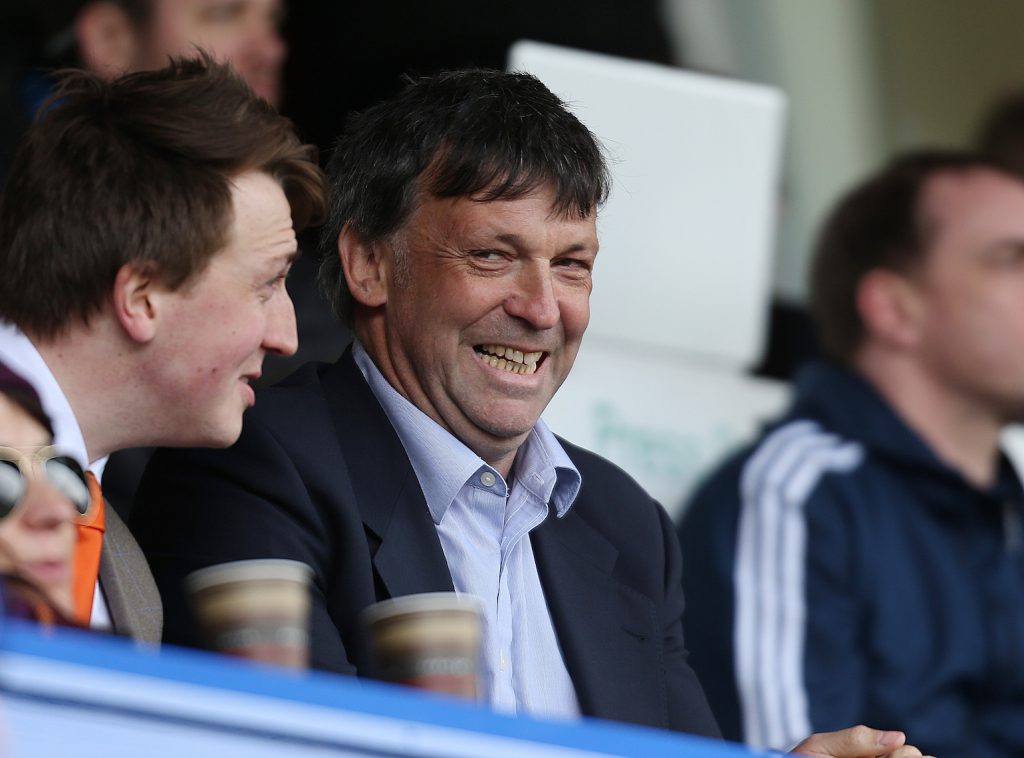 Karl Robinson has strongly refuted claims that Charlton wanted today’s game with Blackpool off, that he alleged to have come from Seasiders’ chairman Karl Oyston.

Referee Carl Boyeson called today’s League One encounter at Bloomfield Road off just an hour before kick-off, after deeming the pitch unplayable due to heavy rain.

“I’ve heard stupid reports by certain idiots that we didn’t want this game on. We asked to play at four o’clock, five o’clock, or one o’clock tomorrow. If their chairman wants to say that we didn’t want to play – we need to have a conversation me and him. I’m not having that about my players. We were here ready to play. Blackpool were ready to play.

“The referee made a decision for the safety of the players. We’re both not happy. We’re in great form. We came here full of expectation, full of hope. Unfortunately we’ve not been able to play. It’s disappointing.

“We spoke at 12:30 and it was really wet at that time but I was here at quarter past eleven and it did clear up a bit. The forecast was to get high winds, and the way this pitch generally does drain – there’s only been one game called off here in a period of time.

“When Charlton played Leeds (in similar rainy conditions in 2013) we moved the kick-off back to 3:45. We could have started warming-up now at twenty past three – there’s not too much wrong. There’s still those few areas that you can see but the groundsman as worked so hard to make it playable.”