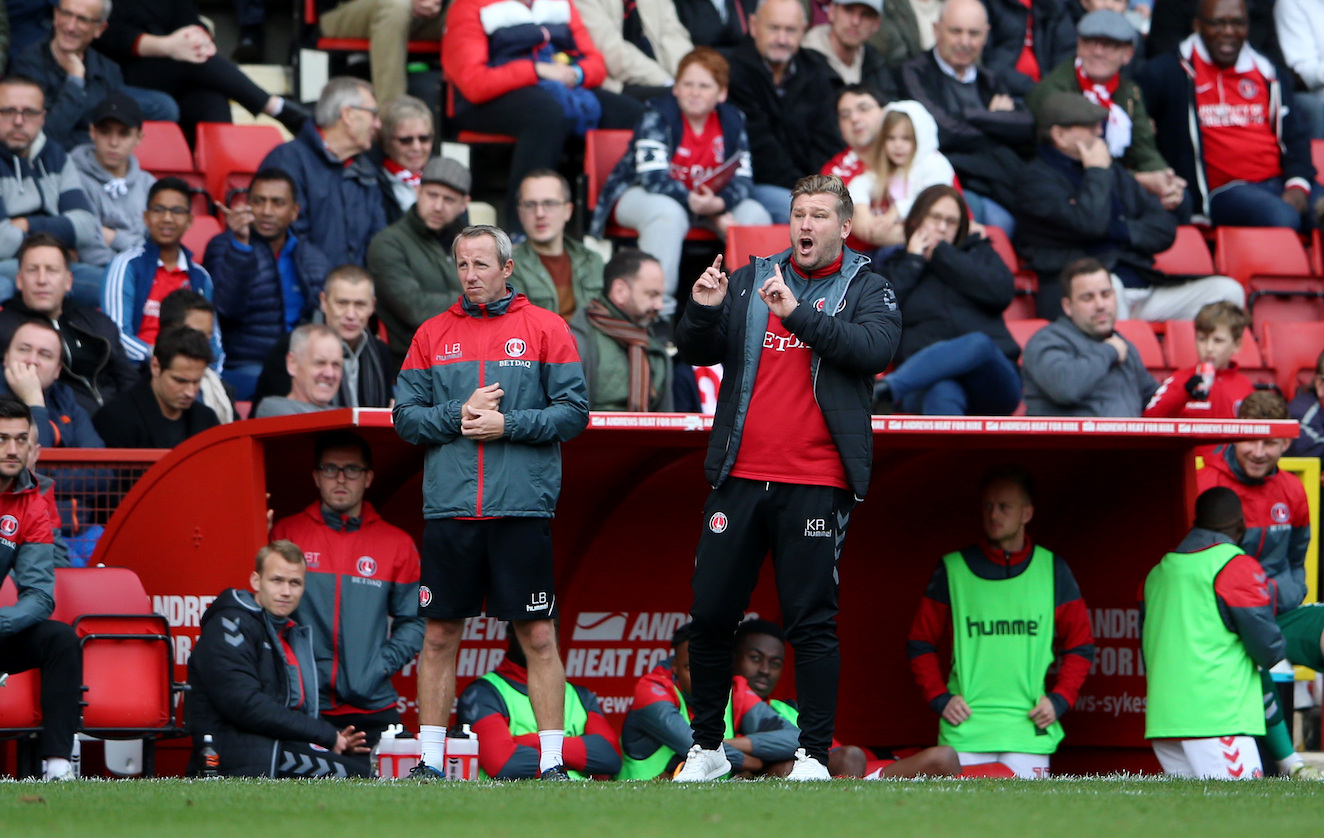 Karl Robinson said his side were “very average’ during the slender 1-0 win over AFC Wimbledon.

Ricky Holmes’ late free-kick secured the victory over the Wombles in a tight encounter in which clear-cut chances were few and far between.

The win was Charlton’s fourth in five games and extends their unbeaten run to seven.

“It thought we were very average today,” admitted the Addicks boss.

“I thought Ricky [Holmes], Tariqe [Fosu], Billy [Clarke], Josh [Magennis] and Jake [Forster-Caskey] – the players we rely upon, weren’t at their best. These players are mavericks and can produce moments of magic, like they did today. That was the difference. They didn’t cause us any problems, we didn’t cause them any problems – but we won.

“It was a derby, there wasn’t much quality in it. I’ll be honest with you, I watch all of our games back but I will not be watching that back. All I want to see is the three points, the result.

“You’ve got to give AFC Wimbledon credit. I’ve said publicly that I think their manager is outstanding. Their staff are very good and their players are very good.

Their captain [Barry Fuller], there was one where Ricky [Holmes] went past him and stood on his thigh. He got back up, he didn’t moan or complain – he took it like a man and kept going. They’re honest.

“We knew their honesty was going to make it difficult for us. We couldn’t get that early goal. We tried, we just didn’t start great and then couldn’t find the rhythm but we won, that’s all that matters.”