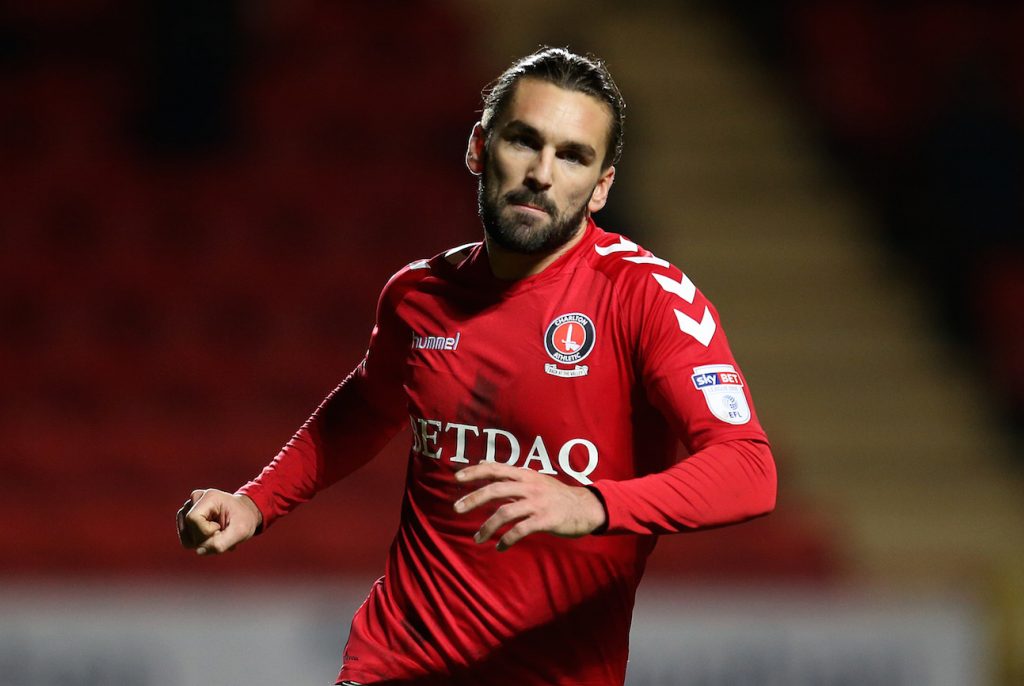 Karl Robinson is set to sit down for talks with Ricky Holmes – with the future of the winger in doubt.

The South London Press reported earlier that the 30-year-old may be seeking an exit from The Valley. Charlton had previously fended off bids from Championship outfit Sheffield United in the summer.

Robinson admitted that he couldn’t guarantee that nobody will leave the Addicks during this transfer window.

“I think it’s well documented – you look at some teams who think they could get in the Premier League next season, but things may change from that perspective,” he explained.

“These things are out of our control. But we’ve had no bids. It’s not as if we’re sat here fending off bids.

“We had a game today. I’ll speak to Ricky tomorrow and ask him what his thoughts are on what’s going on but yesterday we were in match mode, we’ve played today, he was on the bench. We’ll have a conversation me and him tomorrow.

“When you’ve got good players there’s that unpredictability. With everything that’s going on as well there’s unpredictability around the place. It is what it is. We can’t really speculate when there’s nothing to speculate right now. Once I have a conversation with Ricky, I will ask him what his thoughts are and if this is something, because we’ve have no contact. I just think it’s one of them where one of the big things is if he does go you have to replace him with two players. I’m just talking to you as the question has been asked to me, I don’t read many things. You’re the first thing coming to me. There’s been obvious interest in a lot of them – we just have to wait and see what interest that is and with all due respect what we can replace them with.”

The Charlton boss was unable to provide any further update on the progress of takeover talks between owner Roland Duchatelet and a number of interested parties.

“We know there’s been people here and there’s people talking to a number of different people. Obviously, the decision will lie with the owner fundamentally when that comes along, but in the meantime it’s just business as usual in some ways.