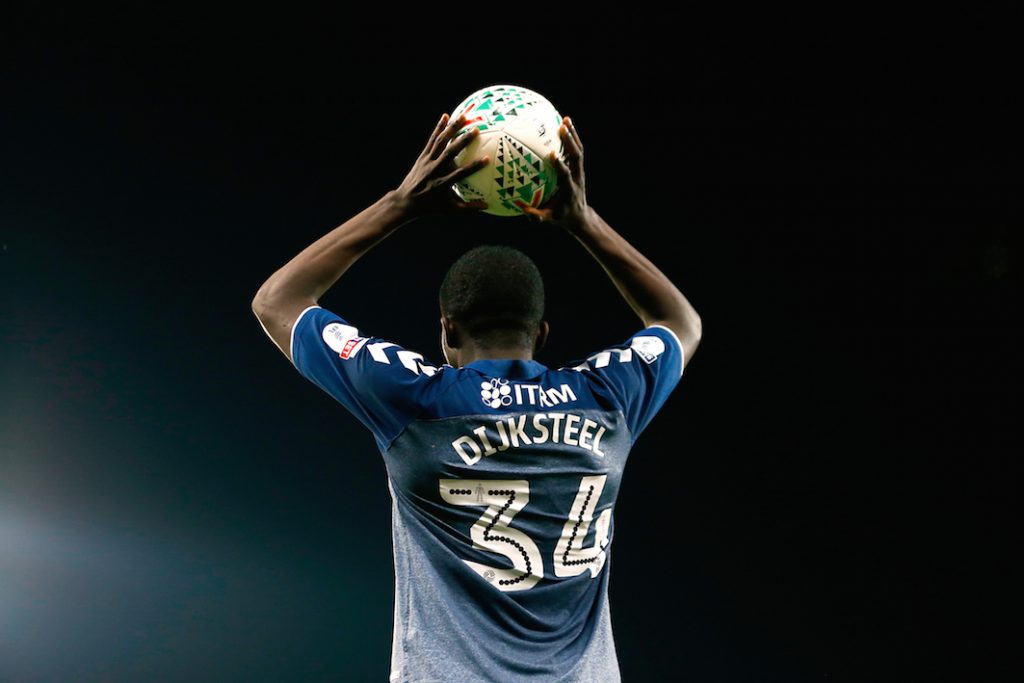 Karl Robinson is set to name a young Charlton side when they face Swansea City u21s in the EFL Trophy on Tuesday.

The cup tie will be the Addicks’ sixth game in three weeks and comes just over 48 hours after the final whistle blew on their 3-1 FA Cup defeat to AFC Wimbledon.

“There will only be two or three (from today) that will travel. It will mostly be u23s. I’m going to put a very young side out. The coach won’t even get back until two or three in the morning. You’ve got a turnaround with the opposition that we’re playing on Saturday (Portsmouth) not playing in the week either. We can’t put Saturday’s game at any risk from a fatigue index.

“We’ve played Saturday-Tuesday for three weeks now. We’ve played so many games and we’ve had seven injuries. It would have been OK had we had all of our players fit, we’d have had freedom of rotation. But we haven’t had that flexibility to do so. I think it’s showing in one or two of them.

“Besty (Leon Best) will start on Tuesday. He’ll have more game time in his legs. He showed you today, his ball retention was fantastic. It sticks when it comes up there. We’ve just to get him in the box to try and score some goals.”

Robinson admitted that he has had an eye on next Saturday’s home league game with Pompey when picking his side for Tuesday’s game in south Wales.

The Charlton manager hopes to have a number of bodies back in time for the game that will be used to mark the 25th anniversary of the club’s return to The Valley.

“Sols (Chris Solly), Reevesy (Ben Reeves) and Clarkey (Billy Clarke) will be back for next Saturday. Pearcey (Jason Pearce) should be available, as should Len (Harry Lennon).

“We’ll have three or four back into the squad which will make a big difference for us.”