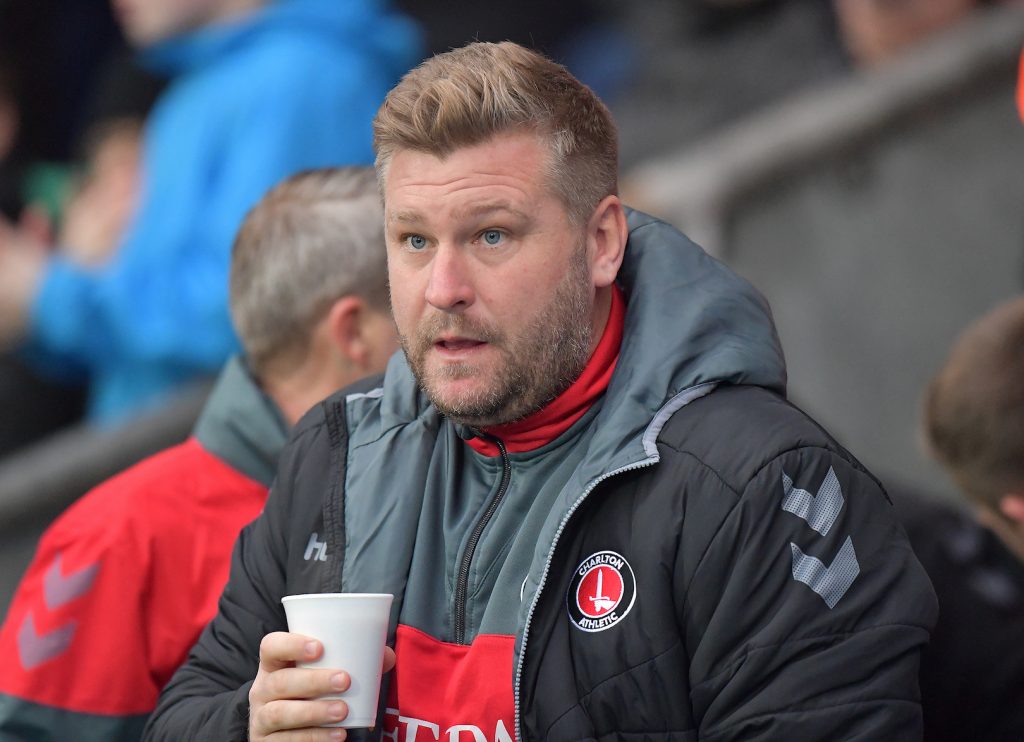 Karl Robinson felt his side were the better team during their 2-0 defeat at in-form Blackburn Rovers.

A first-half own-goal from Leon Best plus a second from Danny Graham in added time at the end of the game secured the points for the hosts – but didn’t tell the whole story of the game.

The visitors came close to scoring themselves throughout, with Ben Reeves twice denied by home goalkeeper David Raya as the Addicks dominated possession in the second-period.

“I thought we were the better team today,” explained Robinson.

“[Blackburn manager] Tony (Mowbray) has just said. They felt that we deserved more than we got out of the game. These have been scoring at will.

“We’ve looked good today. I need people to help my players. We’re going through a little dip that everybody goes through. We’ve just had a conversation about how close we are and we can criticise each other very internally. We know that results haven’t been as they should be but we feel that we deserve more than what we’re getting. We’re going to need the support and ourselves to work hard.

“I thought Besty was excellent when he came on but he’ll feel a bit disappointed with the own-goal. We missed one or two chances in the first half and two or three in the second. We looked the better team here. I’m proud of my players but fundamentally it’s about scoring goals.”