A man who claimed to have been hearing voices has been convicted of killing his mother’s parter after years of mental health issues.

Nicholas Jones, 35, of Oaks Road, Kenley then rushed out of the house and called 999, telling them his name, and saying he stabbed Paul McCarroll because he was trying to “mind control” him.

Jones pleaded guilty to manslaughter due to diminished responsibility and was sentenced to an indefinite custodial hospital order under the Mental Health Act 1983 following a trial at the Old Bailey on Monday, 27 September.

Jones, who had sporadically been treated for mental health issues over the past seven years, attacked his mother’s partner Paul McCarroll in their joint home in Oaks Road in an unprovoked attack on the evening of 20 November 2020. 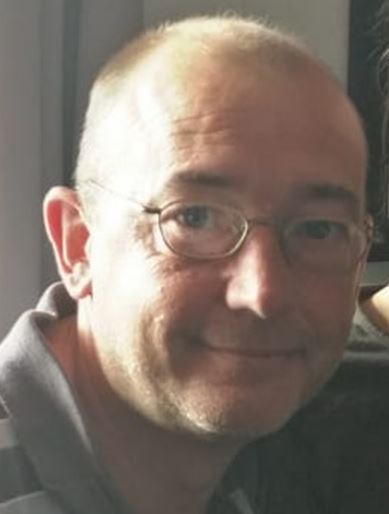 Jones’ mother described the attack as sudden and inexplicable, and that, apart from minor disagreements about Jones’ sometimes difficult behavior, the two men had shared a civil relationship.

In the early evening on the day of the attack, Jones’ mother spoke with her son about when he was planning to go to sleep, said goodnight, and went upstairs to her own bedroom where she sat on the bed with her partner whilst they both browsed on their phones.

At around 6pm Jones climbed the stairs, rushed in to the room and plunged a 15 inch knife in to Paul McCarroll’s torso, which entered his left lung and severed a main artery. Jones then immediately rushed out of the house and called the emergency services, giving them his full name, the name of the victim and stating that he had stabbed his mother’s partner because he believed that he was trying to “mind control” him. He also told officers who arrived at the scene that he had been hearing voices in his head for years.

Emergency services worked incredibly hard to try to save Paul’s life, but he was pronounced dead at 6.50pm.

Detectives reviewing the case found that in January 2018, Jones had informed his GP that he could hear multiple different voices, sometimes saying negative things to him. Jones said that he would be frustrated and angry about the voices and had thrown and broken objects when the voices were ‘winding him up’.

Paul McCarroll’s sister Mel said: “The loss of my brother Paul through this terrible act of violence has left an agonising trauma that will resonate with us all for as long as we live. His granddaughter has been denied the chance to grow up surrounded by the love Paul would have shown her.

“The sentencing cannot bring us peace. This tragedy could have been prevented. All we can hope for is that no other families have to suffer the same fate we have.” 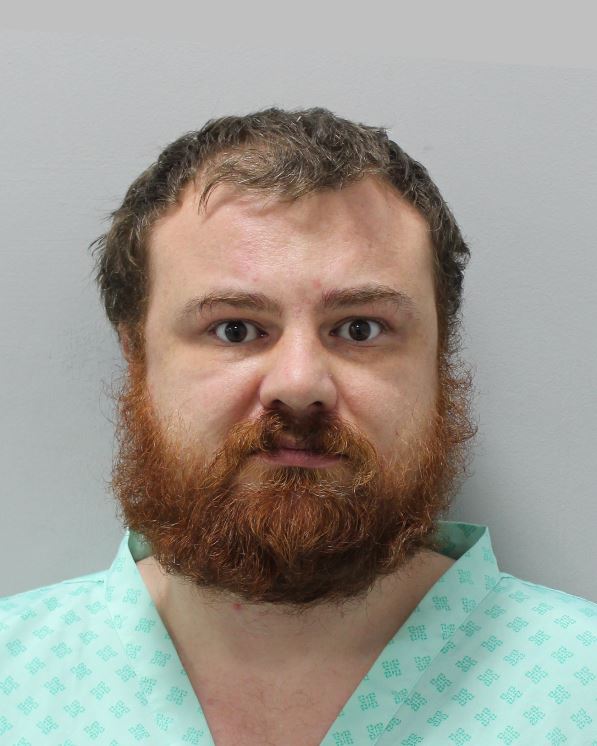 Detective Sergeant Quinn Cutler of the Met’s Specialist Central Crime team said: “Nicholas Jones committed a crime which has ultimately rendered a family without a brother, father and grandfather.

“Though we know that Paul’s family will never get over the loss of their loved one, we hope that the support of our officers has helped them in some way to get through it.”