Don Davis Boxing Academy had three gold medallists at the Box Cup in the Lake District.

The club, based at the Black Prince Trust in Kennington, was only formed in April but also had a silver medallist at the event.

Christopher Maduro, 12, won the 32kg junior title. He received a bye through to the final and Wayne Jones, a volunteer boxing coach at the academy, said: “This really upset him as he wanted to get more rounds under his belt.

“Christopher was feeling unwell on Saturday as he was having to monitor his weight and was spending a lot of time hanging around due to not boxing until Sunday.

“He managed to revive himself to produce a stunning display. He was visibly exhausted at the end of the third round but dug deep for the win. It was Christopher’s first ever bout.” 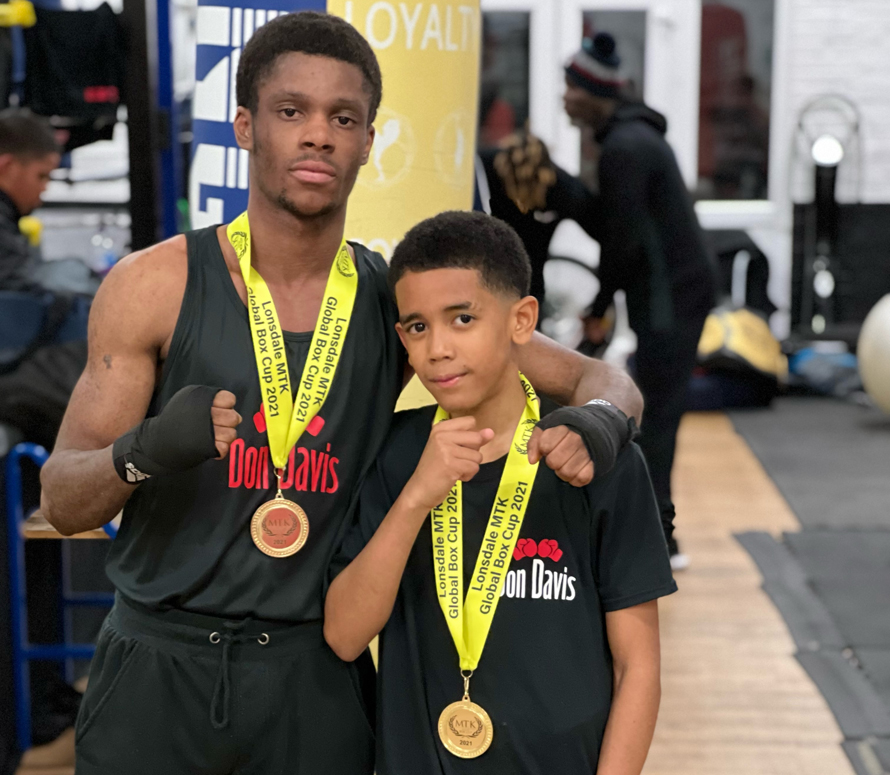 Jones said: “All our medallists are already back to work in the gym busy preparing for our Don Davis Boxing Academy Home Club boxing show on November 21 at the Black Prince Trust, which will proudly display the skills of many of our other up and coming boxers.”

Tickets are priced £15 adults and £5 for children.