A film festival taking place where movie legend Charlie Chaplin spent his childhood will coincide with the 100th anniversary of his iconic movie The Kid.

Kennington Stories film festival is celebrating The Kid’s anniversary as well as 21 years of The Cinema Museum being at The Masters House in Kennington where Chaplin grew up. 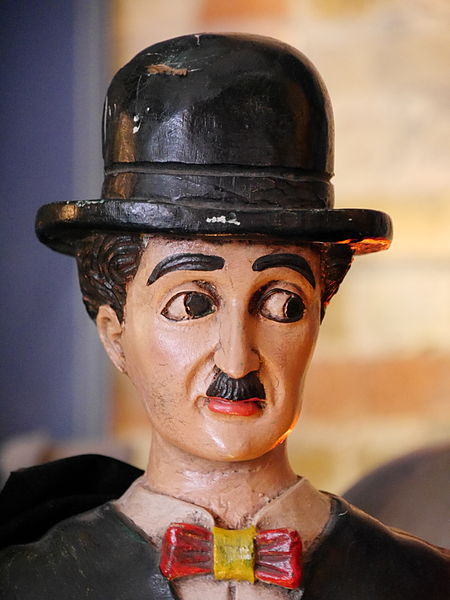 The festival has been launched in collaboration with Created Out of Mind, a dementia charity which challenges the understanding of dementias through science and the creative arts.

The festival is free to enter and will run on February 12 and 13.

Kailey Nolan, communications manager for Created Out of Mind, said: “We launched a short film festival in September 2018, calling on filmmakers to share their diverse and unique stories of dementias.

“We are inviting people to watch these films again as part of the Kennington Stories event, challenging the current narrative around dementia which only talks about loss, memory and old age through a selection of emotive dramas, thought-provoking documentaries and award-winning animation.”

Highlights of the festival will include a screening of the classic film Mary Poppins, a showcase from London College of Communication students, and a singalong to the smash-hit The Greatest Showman, as well as a Created Out of Mind screening which explores the unique and diverse stories around dementia.

Katharine Ford from The Cinema Museum said: “We are very excited to be hosting this community film festival. Kennington Stories will be an engaging film festival with a community twist. You’ll get to laugh, learn and even sing-along with the films we all love. 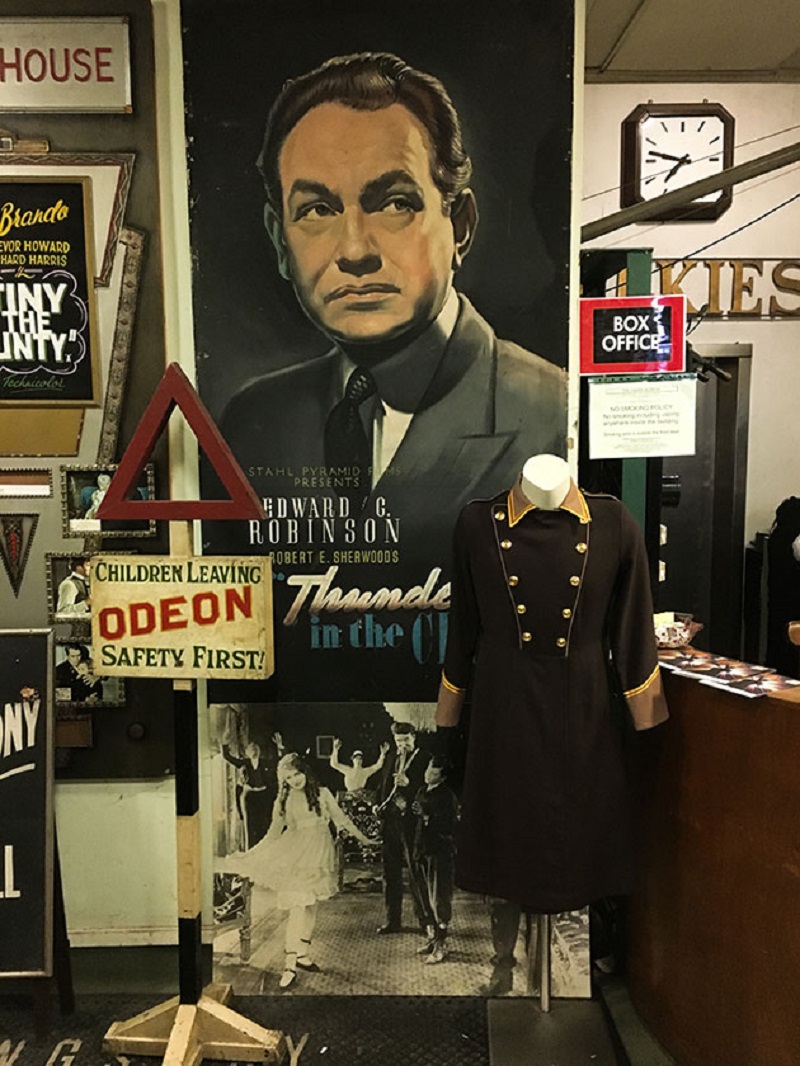 “We have screenings to suit all ages, from the timeless Mary Poppins to recent smash-hit The Greatest Showman.

The Cinema Museum is delighted to be working with Anthology and Created out of Mind to bring this free, fun and interesting community festival to Kennington.”

Property developers Anthology are also working with The Cinema Museum to allow them to remain in The Masters House and secure their long-term future on the site as they develop the land around it.

You can find tickets and event listings at www.eventbrite.co.uk/e/kennington-stories-tickets-54928071340