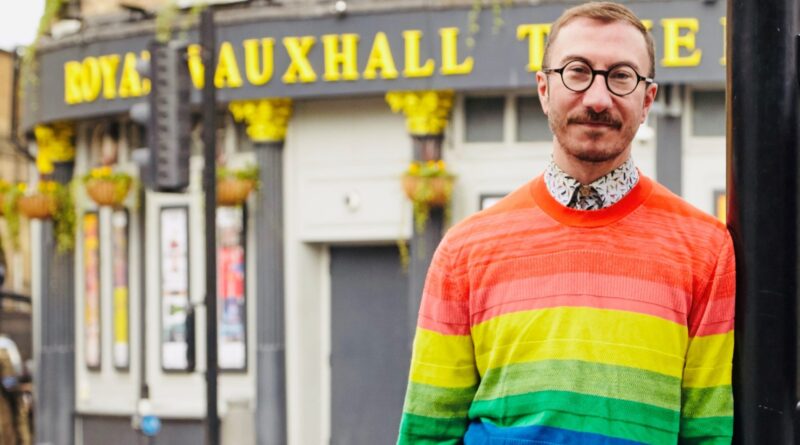 A Labour councillor has resigned from his post and as a candidate after he was criticised for a number of offensive tweets which had recently resurfaced.

Philip Normal, who represents Oval Ward and was formerly the mayor of Lambeth, used a derogatory term for trans people and compared Muslim women to penguins.

In a tweet today, he wrote: “I have today resigned as a Lambeth councillor and a Lambeth Labour candidate for Oval ward. I want to apologise again to everyone who I have caused deep hurt and pain to due to my past social media posts.”

“I’m proud to have been a ward councillor for Oval and Mayor of Lambeth and I am sorry that my past actions from before I was elected have undermined the positive work that Lambeth Labour councillors do to advance equality in our diverse communities.”

The councillor has attracted criticism for a number of tweets posted between 2011 and 2015.

Among other comments, he described Whitechapel as “aggressively Muslim” and tweeted “My new boyfriend calls me a Nazi in bed. #love”.

Another tweet from September 29, 2011 read: “Why do some Muslim women walk like penguins? I’m not being mean? Because I know there’s an issue with the healthcare system there..”

Cllr Normal apologised for the tweets on Wednesday, January 13 and announced that he had referred himself to the Labour Party for investigation.

He tweeted: “I am profoundly sorry for the content of some of my historic tweets. I sincerely apologise to everyone who has seen them and who I have insulted by their contents.”

“Reading them now I am horrified and deeply disappointed in myself. They are clearly offensive and discriminatory. They do not reflect my views and values today.

“These messages were written before I was active in the Labour Party. Since being elected as a local councillor, I have been a dedicated campaigner for equality and against homophobia, transphobia, sexism, racism, Islamophobia or any other form of discrimination.”

Cllr Normal was elected to serve Oval Ward in May 2018. He was mayor from April 2020 and served for the municipal year.