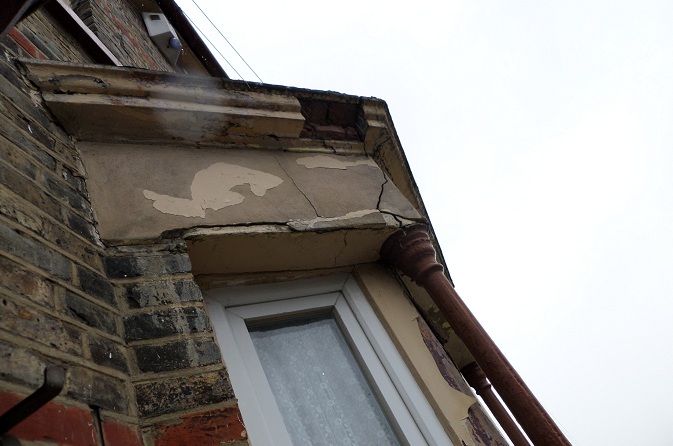 A landlord has been slapped with a £4,000 fine after an elderly couple’s home was found to be in an “appalling and potentially dangerous state”

Mohammed Nadem Yasin, 38, was fined £1,000 and ordered to pay £3,053 costs and a £100 surcharge at Bexley Magistrates’ Court on January 22 after he pleaded guilty to failure to comply with an Improvement Notice from Greenwich council. Town hall investigators found that there were broken electric storage heaters which meant the elderly couple could not heat the flat above 16C, mould, cracked roof tiles, broken smoke alarms and extremely flammable polystyrene ceiling tiles throughout the dwelling.

Councillor Jackie Smith, cabinet member for community safety and environment, said: “This property was in an appalling and potentially dangerous state and the landlord appeared to have a complete disregard for the health and well-being of the elderly couple who paid him rent to live there.

“I hope this case serves as warning that we will not hesitate to take action against landlords who flout the law and rent out substandard homes.” Mr Yasin, who lives in Mineral Street in Plumstead, will now have his details recorded on the London Mayor’s GLA Rogue Landlords’ and Agents’ Checker.

The online scheme gives private renters a way of checking to see if landlords or letting agents have been successfully prosecuted.