Big name stars will be lighting up the Bridge Theatre as new season shows are announced.  Laura Linney, who has had leading roles in Love Actually and Dr Who, will be returning to the Bridge for the second time. 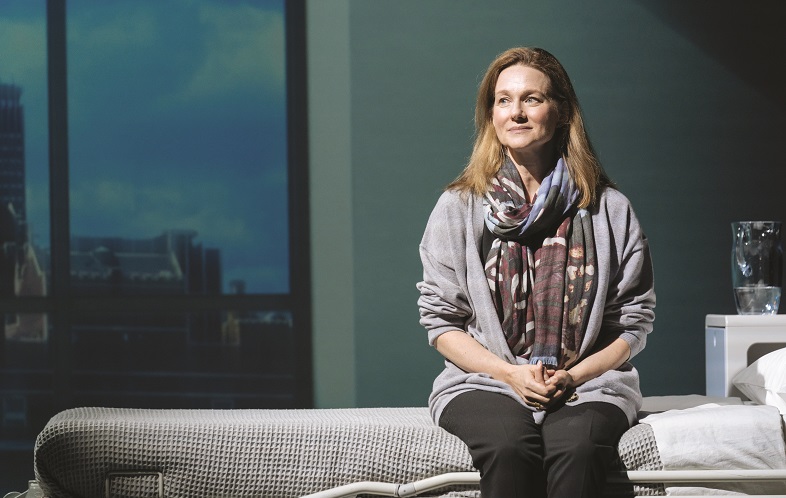 Big name stars will be lighting up the Bridge Theatre as new season shows are announced.  Laura Linney, who has had leading roles in Love Actually and Dr Who, will be returning to the Bridge for the second time.

She will take on the title role in Richard Eyre’s production of My Name is Lucy Barton.  Running from January 23 to February 16, 2019 for 26 performances.

Unsteady after an operation, Lucy Barton wakes to find her mother sitting at the foot of her bed. She hasn’t seen her in years, and her visit brings back to Lucy her desperate rural childhood, and her escape to New York.

As she begins to find herself as a writer, she is still gripped by the urgent complexities of family life.

Evening performances at the theatre at 3 Potters Fields Park, SE1 2SG are Monday to Saturday at 7.45pm with Saturday matinees at 2.30pm.

Tickets for My Name is Lucy Barton are on sale now.

Joanne Froggat and Robert Glenister feature in Alys, Always at the Bridge

Joanne Froggatt, star of Downton Abbey, plays the central role, Frances, in the premiere of Lucinda Coxon’s Alys, Always based on the novel by Harriet Lane 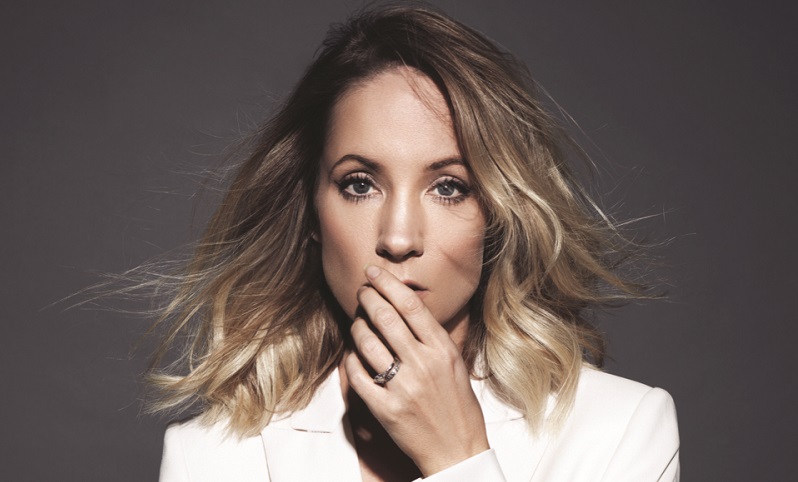 The production, with a cast also featuring Robert Glenister, is directed by Nicholas Hytner and will begin previews at the Bridge on February 25 with opening night on March 5 and performances until March 30, 2019.

Evening performances are Monday to Saturday at 7.30pm with weekday and Saturday matinees at 2.30pm.

Frances works on the books pages of a Sunday newspaper. She’s quiet and capable, but nobody takes much notice.

Her face is pressed to the window, on the outside, looking in. One evening, driving back to London after visiting her infuriating parents, she comes across an upturned car crumpled on the side of the road.

She waits with the injured driver, Alys Kyte, until the ambulance arrives.

Later, when Alys’s famous family gets in touch, Frances finds herself for the first time ushered into the world on the other side of the window.

And she begins to wonder what would it take to become a player?

A gripping psychological thriller that excavates the fault line that separates the entitled from the unentitled.