Lee Bowyer admits he made a mistake when trying to play QPR loanee Paul Smyth at right-wing-back during the opening stages of the Addicks’ 4-4 draw with Rochdale.

The Charlton manager opted for a three-man defence with Smyth and Maatsen either side as wing-backs but the Addicks had a torrid time inside the opening half hour as Dale scored three times – each goal coming down the Charlton right.

Bowyer switched to a 4-4-2 soon after and watched on as his side eventually got back into the game to take a point from an enthralling 4-4 draw.

Explaining his decision, Bowyer said: “After the weekend, I wanted to give us an extra bit of protection with the three centre-halves. I know they play two strikers. The weekend they were against two strikers and found it difficult, and the game before that. 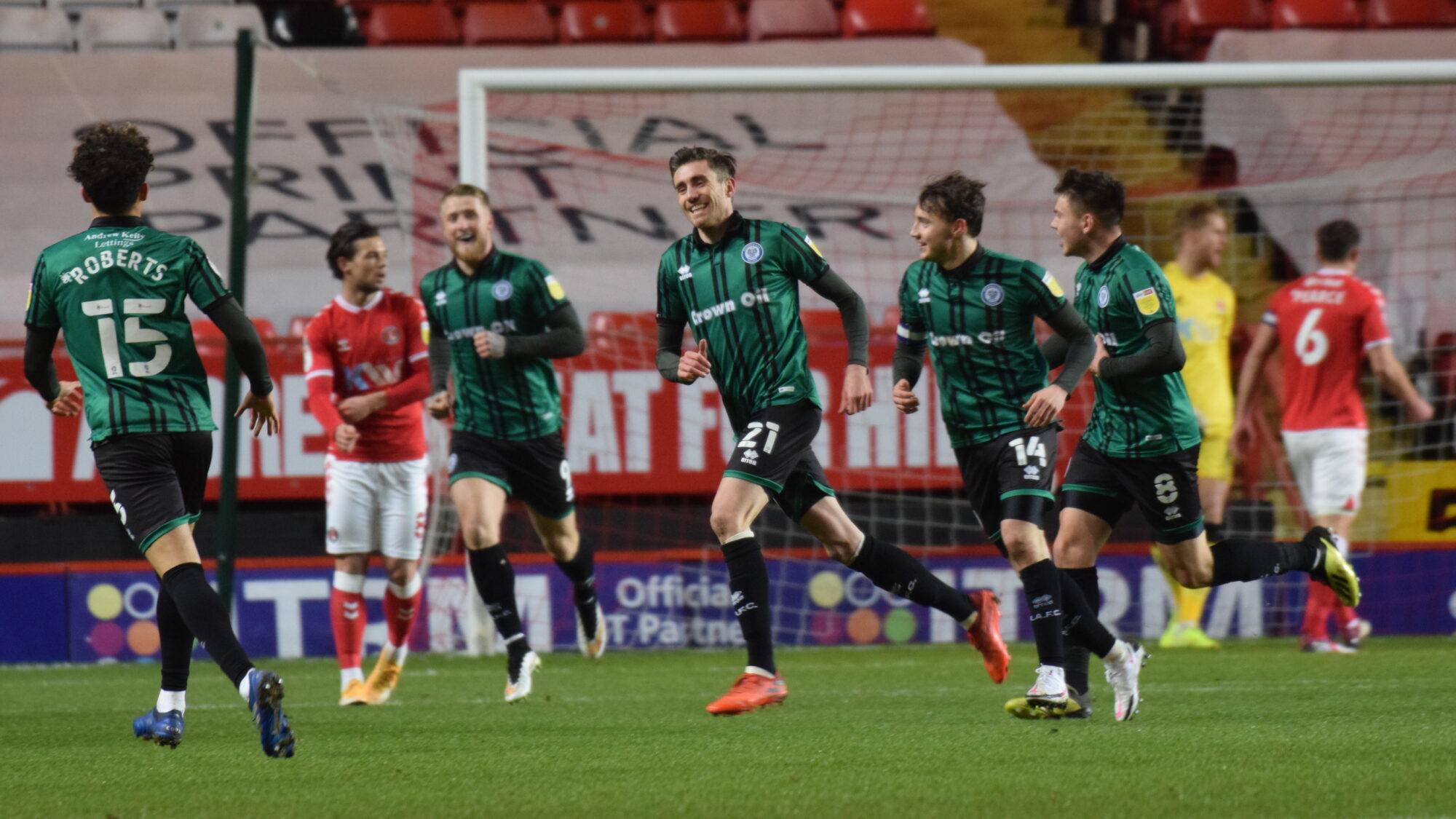 “I just thought, I’ll give them a bit of help and play three at the back but at the same time I want to be quite attacking by playing little Smythy as a wing-back. So, when we’re in possession, he’s now a winger. We’ve got a winger in that position. It was too easy for him to just drift inside and they score two with too much ease.

“Once you can see, you have to change and say ‘I’ve got to gamble and play four at the back. We’ve just got to try and change the game,’ and it worked.

“That’s a decision that I’ll hold my hands up. I tried to be more on the attacking side of things. I didn’t want to play three centre-halves, but after the weekend I think that was the right thing to do, to give them that bit of extra cover.

“I didn’t want Adam Matthews as he’s a right-back. I didn’t want him in the final-third trying to take on their left-back. But that’s not the reason why they scored the three. Paul was pushing up and we all had to shuffle across. Sometimes we didn’t do it quick enough.

“Paul was trying to get back to help out but I’ll take the blame for that. I tried to be adventurous and play a winger at wing-back. Lots of teams do that. We’re playing at home, I wanted to be more attacking but still have the cover at the back.”