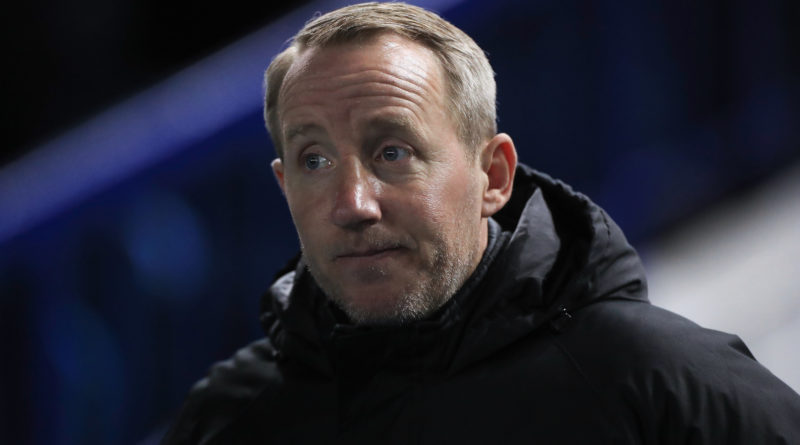 Lee Bowyer clocked up two years as Charlton Athletic manager on Sunday – but the fact the club are not training meant he didn’t know about the milestone.

The Addicks turned to their former midfielder when Karl Robinson stepped down as boss on March 22, 2018.

Initially Bowyer took on the role in a caretaker capacity before accepting the position full-time when the League One season had ended.

Charlton’s players have not trained together since March 13 due to the coronavirus outbreak.

When told about his anniversary in the SE7 hotseat, Bowyer said: “With everything going on I didn’t realise – especially with us not being at work. It’s nice that I have been with the club that long.

“We were going to bring the players in today [Monday] but we’ve got to listen to the advice given. If other clubs keep going in and training then we’ll have to rethink it.”

The EFL season has been suspended until at least April 30. The Addicks have not set a return date for their squad and Bowyer explained: “The reason we have decided not to is we have moved it about three times already. From day one we have taken it seriously and sent everyone away.

“The players have all been given fitness programmes to do and that’s what they are going to keep doing until they are told otherwise.

“If we bring them in then it could be opening a whole new can of worms. We’ve got to respect what is going on and abide by the advice.

“The next two to four weeks is going to be when people realise how serious this is.