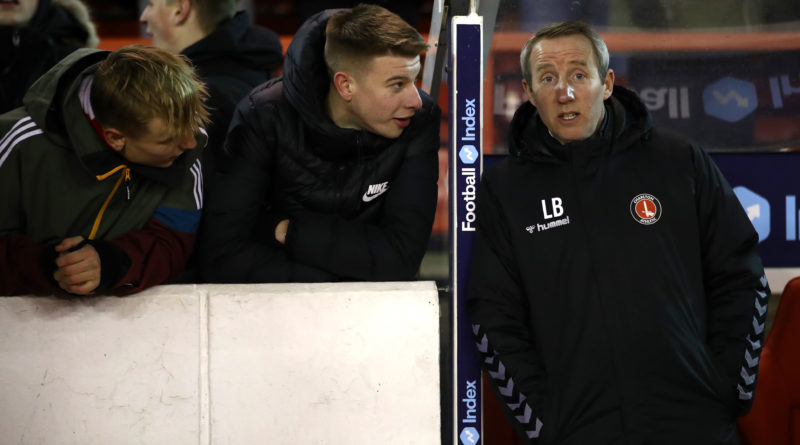 Lee Bowyer watched his Charlton side pull off a 1-0 win at promotion-chasing Forest – and felt they could have run out even more commanding victors.

Lyle Taylor’s first-half goal secured a priceless three points for the Addicks as they won away in the Championship for the first time since August 31.

Bowyer said: “From start to finish we were better than them.

“They created the odd chance here and there – but they are a good side – not many sides have taken four points from Forest this season, especially to come here and get three.

“For me it should’ve been more. The only criticism I have is that we should’ve won by more.”

Taylor’s goal was a fine finish after Naby Sarr produced a quality assist – surging down the left wing and firing in a cross which was volleyed home by the striker.

Bowyer said: “It was something we worked on yesterday – we walked through it because they were still recovering from the weekend.

“And it was some ball. That’s what he has – a beautiful left foot. If you give Lyle a chance he scores, that’s what he does.

“I’m pleased for Naby and pleased for Lyle. It shows what we’re trying to drum into them pays off.

“The most important thing is we got three points and move on.”