Charlton Athletic were relegated to League One on Wednesday night – with manager Lee Bowyer admitting a number of their key players could leave.

The Addicks chief is resigned to losing right-back Adam Matthews, who is out of contract in a matter of days. And centre-back

Tom Lockyer has a relegation release clause which means he can quit on a free transfer.

Goalkeeper Dillon Phillips – voted Player of the Season – and left-winger Alfie Doughty only have 12 months to run on their deals with Fulham prepared to pay £2million for the latter in January.

Charlton have been under a player embargo since January, the EFL taking the measure as they have still not approved East Street Investments as the club’s new owners. 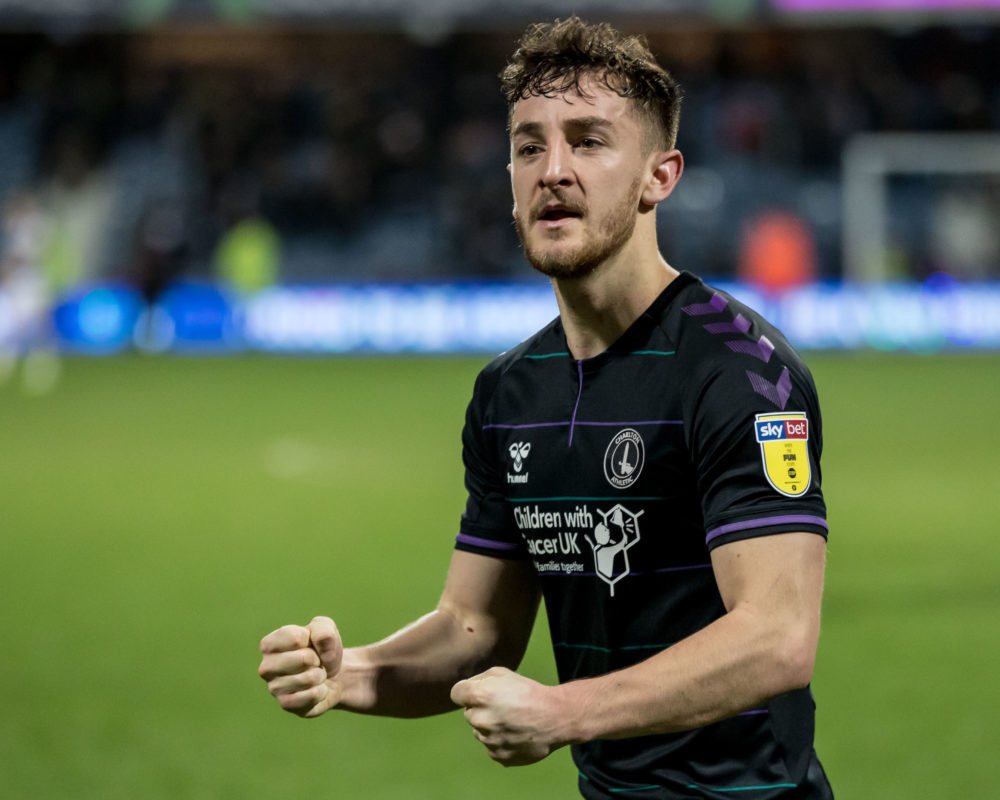 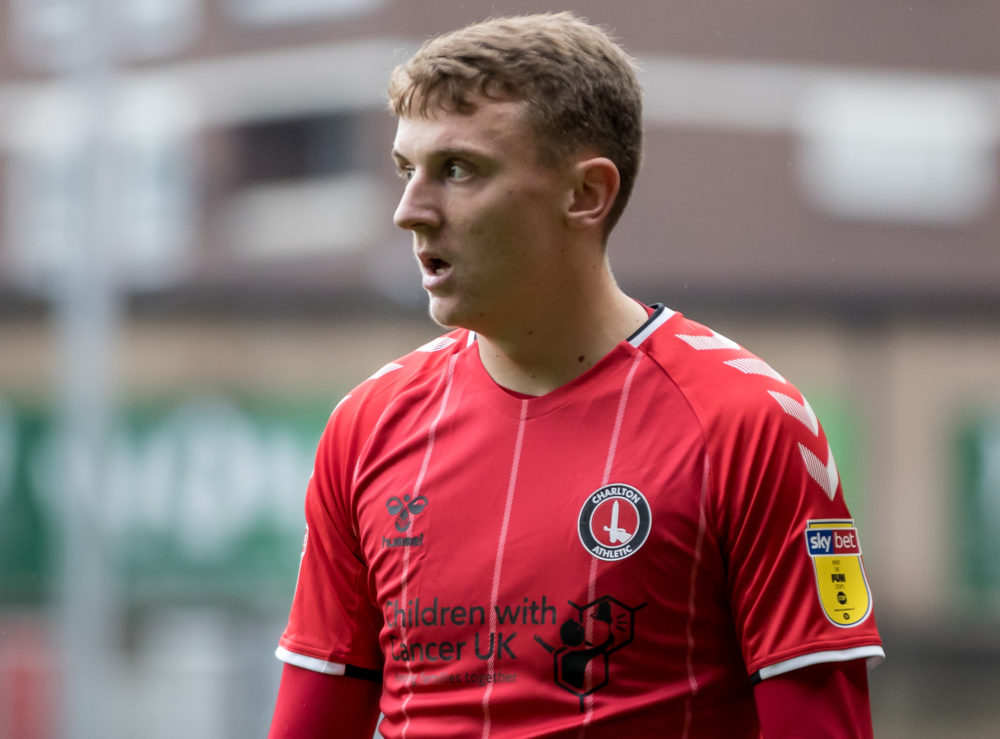 It means that Charlton cannot exceed the budget they started the campaign with.

Asked about academy products Phillips and Doughty, Bowyer said: “Of course I don’t want to sell them – but we all know how the game works.

“If someone comes for Dillon then with the club’s state at the moment are you telling me they are not going to sell him? Of course they will. They are going to sell Alfie as well. 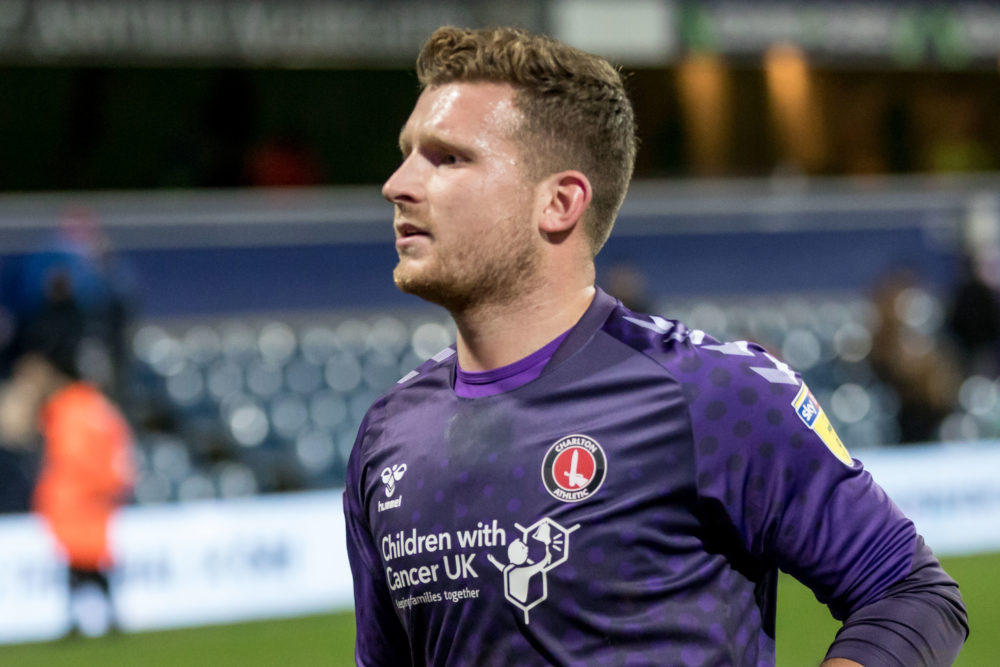 “Tom can leave for nothing – so that’s another one we’re going to lose. If we’d said we wanted a fee then they’d have said: ‘Okay, we won’t sign – we’ll go to Swansea’. You do that or you don’t get him at all

“We’re under embargo and are going to lose those three players, at least.

“Adam Matthews is gone. You’re not going to replace Adam Matthews. He’s been excellent – outstanding. I’ll be amazed if he isn’t playing in the Championship next season. It was the only reason he came to us.

“Where do you start to build [a squad]? You don’t know what you have got to work with.”

Bowyer’s own future is in doubt. He rejected Huddersfield Town in September as he was promised funds by ESI, who struck a takeover deal with Roland Duchatelet.

But it has since emerged they paid just £1 for the football club and do not own The Valley or training ground.

It was announced in June that Manchester businessman Paul Elliott was Charlton’s new owner – even though Companies House lists no change.

Andrew Barclay is interested in buying but wants to own all aspects of the Addicks – with former chief executive Peter Varney claiming this week that they have not been able to get one question answered despite signing a non-disclosure agreement with ESI.

“He [Elliott] didn’t have to step forward and help us at least try and stay in the division,” said Bowyer. “If he didn’t then we’d be in administration – the same as Wigan. 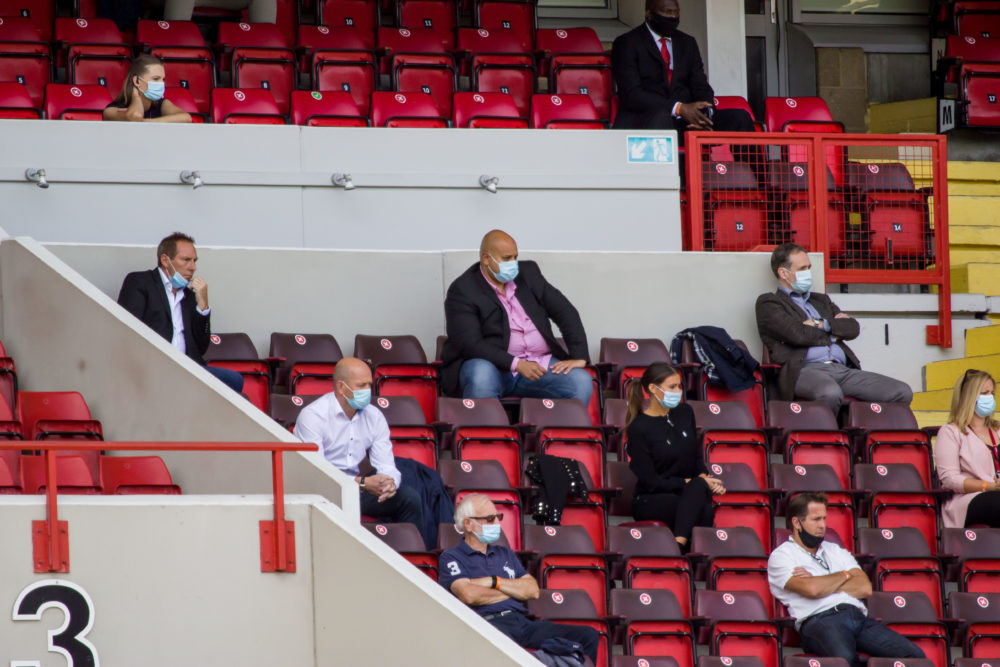 “But I would like to see people come through the door that care and actually want to be successful. But it’s not easy to find someone like that. Newcastle are a massive club – and they can’t find someone to come and give them a chance.

“We need someone to come in and support whoever is in charge, whether that is me or not.

“We need some help from someone that comes in and gives us some backing and support. We’re not even asking for much – just what happens at every other club. Then leave us to get on with the job and we’ll do it flipping well.

“The rug was getting pulled out from under our feet time after time.

“It is disappointing because we care. If you didn’t care then you’d say: ‘Okay, I get the sack and go somewhere else’. But that’s not the case.

“The reason I turned down jobs was because I wanted to be successful here.

“I got told there would be funds there for us [in January] and then all you think is that you need a little bit of help because we’d done so well earlier in the season.

“I thought now we can compete better.

“Financially we needed to bring bodies in and we didn’t – so it became impossible. But we came back from lockdown and had a right go.

“We got two wins and a draw but it is not a coincidence that when we won on the Saturday [against Hull] we had a full week to recover and could win again [beating QPR].

“But as soon as we started going Saturday-Tuesday-Saturday our squad wasn’t strong enough.

“It is not our players’ fault. It is because we [the club] cut corners earlier in the season and at the end of January.”

Bowyer has been linked with the vacancy at his former club Birmingham City.

The 43-year-old, who extended his terms at The Valley until 2023 in January, is also thought to be on the shortlist for Bristol City.

Jonny Williams, above, Tomer Hemed and Naby Sarr will all be free agents at the start of August.