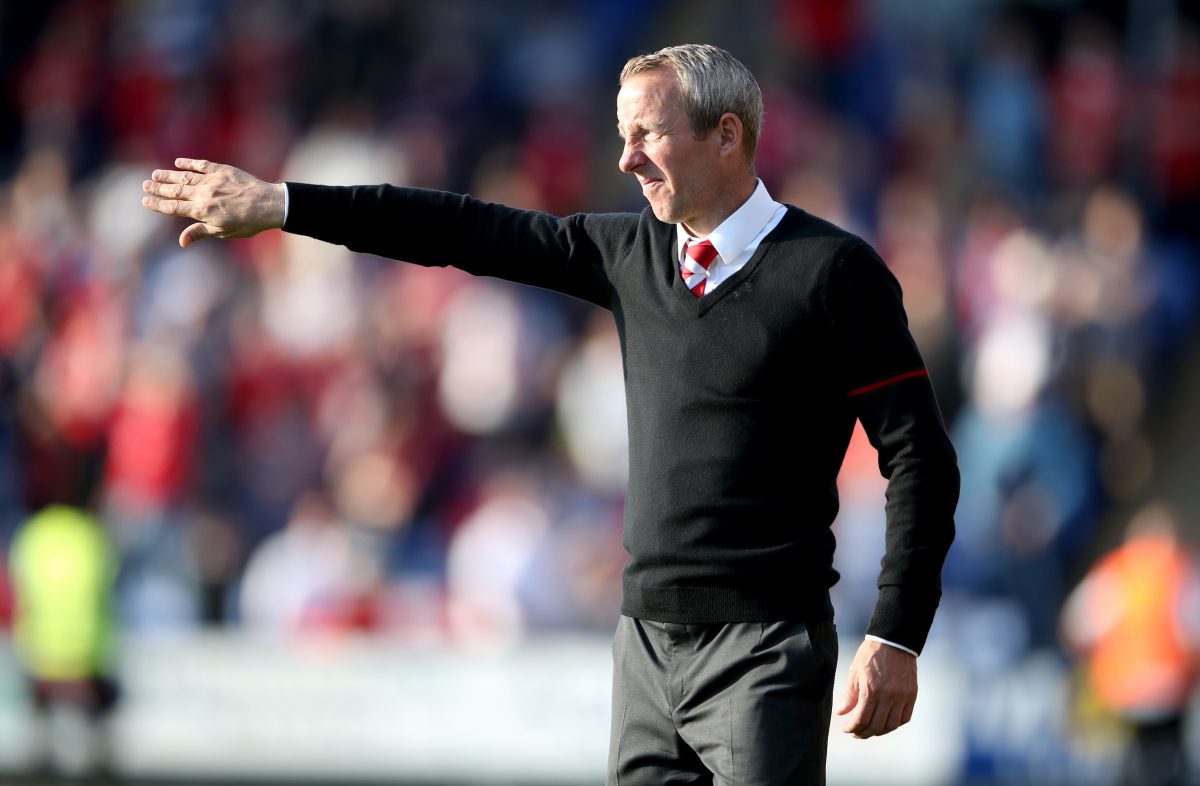 Lee Bowyer will only remain at Charlton if he is handed the managerial position full-time.

The former Addicks midfielder’s caretaker reign in SE7 ended as his side were beaten over two legs by Shrewsbury Town in the League One play-off semi-finals.

Bowyer managed to secure a top six finish that looked unlikely when he took over from Karl Robinson with ten games remaining and the Addicks five points shy of the play-off places. He would like to stay at the club but wouldn’t if he was only offered a return to the assistant manager role.

“If I’m going to stay then it will be as manager. If not, I won be staying. That’s one-hundred percent. That’s the only way that I will stay at the club now.

“Of course, I love the club. Otherwise I wouldn’t be here now. I’d like to say but I’m not in control of the situation,” he added, with the future of the club still up in the air as unpopular owner Roland Duchatelet looks to sell the South Londoners.

“I don’t know. I guess I’ll just come back pre-season and see what happens. Unless stuff happens through the summer and I’ll find out through that.

“I was told until the end of the season, and now the season is done. I don’t know where that leaves me. I know I’ll be going on holiday. Whatever is meant to be will be. At this present time, the last thing I’m thinking about is where I’m going to be. We just lost and we’re not in a good place at the minute.”