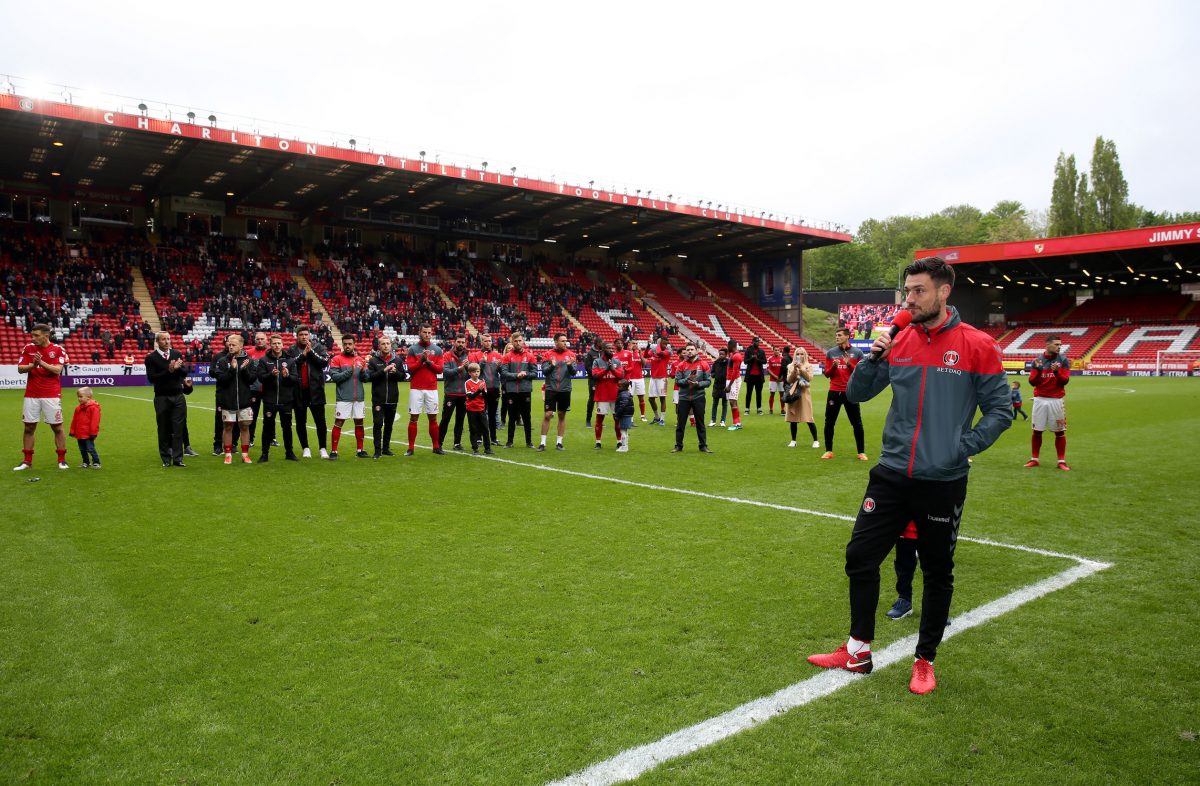 Lee Bowyer says that Charlton legend Johnnie Jackson would have been given a Valley-swansong had the Addicks held a two-goal lead over Blackburn Rovers in the closing stages of today’s win.

Jackson, who is set to hang up his playing boots at the end of the season, was granted a place amongst the Charlton substitutes for the game with Rovers. The Addicks ran out 1-0 winners, denying the Addicks stalwart the chance to come on for a cameo appearance.

“If we’d been two up, I’d have put him on,” revealed Bowyer.

“That’s why he was on the bench today. But he even said himself, if it’s one, I won’t want to go on. He’s carrying a bit of an injury and it was too risky. We had to pout Joe Aribo on at the end. Johnnie understands, he’s a man, a gentleman and he knows the game. He knows if we had a chance then he would have gone on today.”

Jackson, who has earned hero status during his eight-year spell in SE7, received a rousing ovation as he led his side on a lap of honour after the game before addressing the crowd over the public-address system.

“How many players can you say have been at a club for eight years,” asked Bowyer.

“He’s been a credit and everything that he got today he deserves. He’s been great with me since I’ve taken over. I’m really proud for him and his family.”