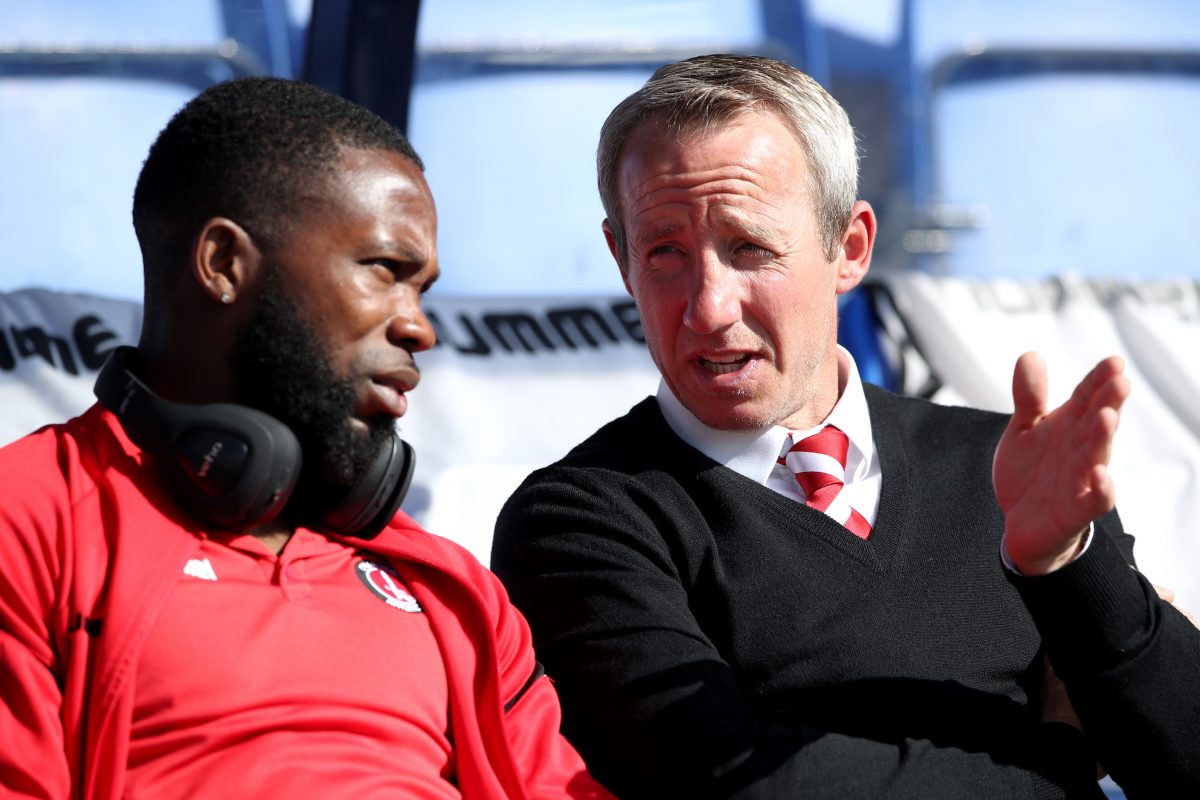 Lee Bowyer felt that his Charlton team were the better side over both legs of their League One play-off semi-final with Shrewsbury Town, despite the Adidicks crashing out 2-0 on aggregate.

The Addicks enjoyed spells of dominance in both games but were unable to turn them into goals – a problem that has dogged the South Londoners all season.

Bowyer, whose future is now up in the air as his caretaker reign at The Valley comes to an end, felt his side deserved more from the contests.

“Today the same. We were by far the better team. We played football. We knew how they were going to play. They haven’t changed all season. They’re a physical side, they win a lot of second-balls and they play from there in the final-third. That’s what they do and they’re good at it. You have to respect them. Like I said in the beginning, I respect the way they play. You have to, they finished third. I think we were the better team but unfortunately the result doesn’t say that.

“I thought we were the better side first-half. We passed through them with ease after the first ten minutes once we realised we’ve just got to lend the ball to each other. Once we got to the final third, we didn’t take care of the ball really. And again, we didn’t take our chances.”