Lee Bowyer scored the last time Charlton Athletic had that winning feeling over Millwall – and that was right near the start of what turned out to be a highly impressive playing career.

Now he will be leading an Addicks side to The Den tomorrow looking to end a 23-year wait for victory over their South London rivals.

If he succeeds where so many previous Charlton bosses have failed, then it will only further cement his hero status.

“People have made me aware of it,” said Bowyer when asked about being in the last victorious Charlton side – Carl Leaburn also netting in March 1996 at The Valley. “It’s a long time ago. I remember the goal. It was down the end which is now the Jimmy Seed Stand – in front of the away fans. It wasn’t quite an overhead kick – more to the side – a left foot finish which went in the bottom right corner past the keeper.

“It was quite a good goal. That season was my first as a pro.”

Charlton did the double that season over the Lions – for only the second time – thanks to Kim Grant’s brace.

“I got sent off after about 20-25 minutes in that one for two bookable tackles on Alex Rae,” recalls Bowyer. “He dived in the air twice – I didn’t touch him. 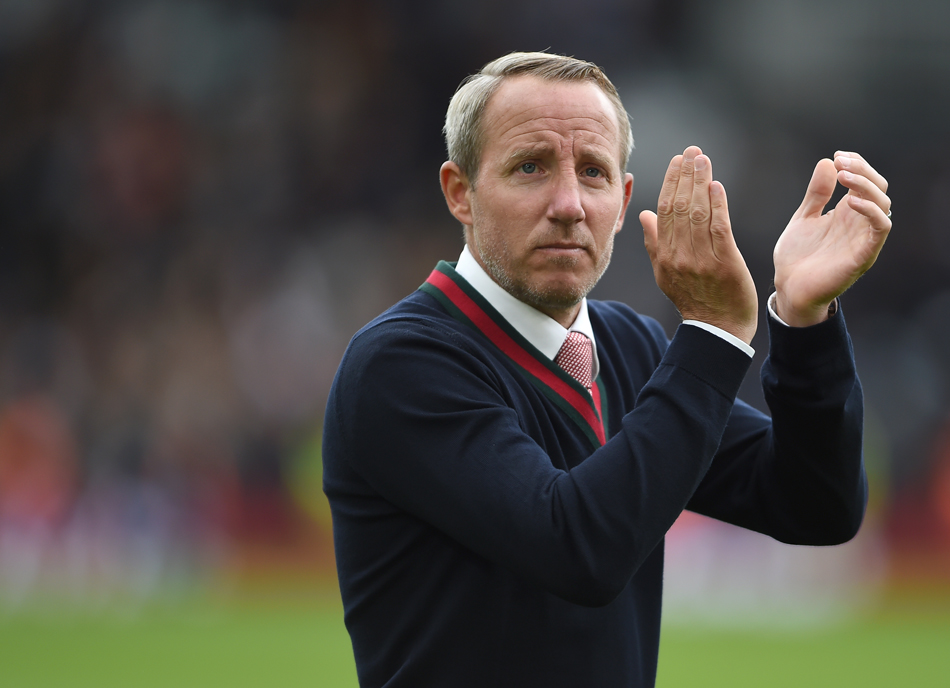 “I think the only other time I played there was towards the end of my career with Ipswich. They gave me a bit of abuse.

“I try not to read too much into records because there is always going to be something on one side or the other – a team looking to keep or change that record. At the end of the day it is a game of football and two teams who want to win.

“I’m sure Charlton sides in the past have tried their hardest but it hasn’t happened on the day for whatever reason.

“I remember when I first came back [to work with Karl Robinson] I watched the game from the stand [a 0-0 home draw in November 2014] and there was nothing in the game. Pat [Bauer] had a perfectly good goal ruled out.

“The three points are massive. We haven’t won for a long time against them and I’d love for us to put that right.”

Bowyer will be pitting his tactical wits against Gary Rowett, who succeeded Neil Harris as Millwall manager last month.

“It’s a really good, positive appointment,” said the Charlton manager. “Myself and Jacko [Johnnie Jackson, assistant manager] went to watch them at Reading. You could tell they were well-organised, he gets them to try and play football. They had some good movement, some good rotation.

“It was a very good fit for them. They have done well to get him, because a couple of years ago he was hot property.”

“The odd result has not gone our way but that’s going to happen,” said Bowyer. “To come away with 10 points from those seven games is not that bad, especially with all the injuries we have got as well.

“We got a good result at West Brom  [2-2] and on another day we win that game. Last weekend we lost on a penalty to the team that went top. We lost at Bristol City but were outstanding. We’re in a good place for a team trying to stay in the division.”