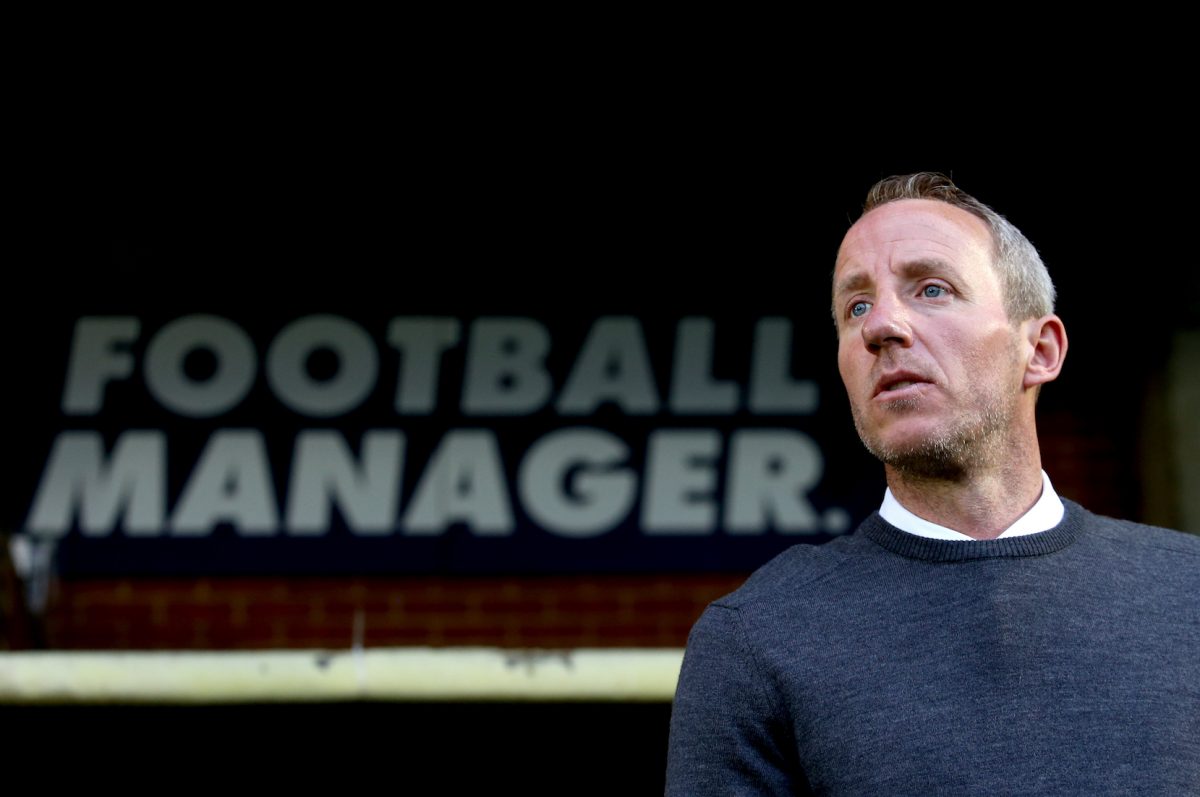 Lee Bowyer reckons Saturday’s opponents Scunthorpe United will be on the attack at The Valley – because they cannot afford to draw against Charlton Athletic.

The Addicks failed to score for the first time since Bowyer took caretaker charge in Tuesday’s 1-0 reverse at AFC Wimbledon.

It was also a first loss for Bowyer after taking 10 points from a possible 12 previously.

“Wimbledon just sat there and said ‘come and break us down’. They are completely different teams. Scunthorpe will come and try and win the game, they have to because they are behind us [in the League One table].

“That will make it a better prospect for us in the long run. They have to win, because we are running out of games now. After Saturday we only have four – that’s that. If you are behind us then you have to come to win.”

Saturday will also be a first return to SE7 for Lee Novak. He was allowed to join the Iron in the summer and netted in last weekend’s 1-1 draw at AFC Wimbledon. He has got six goals this season.

Novak failed to make a big enough impact at Charlton after signing in the summer of 2016 following his exit from Birmingham City.

“Why didn’t it work out for him in the time I was here? He was injured most of it,” said Bowyer. “He is a nice lad and works hard. Whenever he did play for us he gave 100 per cent, I can’t knock him for that.

“It just didn’t happen for him here. That happens to players. I wish him all the best.”

When asked if he was a dangerman, Bowyer replied: “Any striker is a dangerman. That’s their job – to be a dangerman and score goals. Lee has been on a little run of coming off the bench and scoring goals. But it is not just him. They have got 11 players out there – they can all be dangerous at one stage or another.”