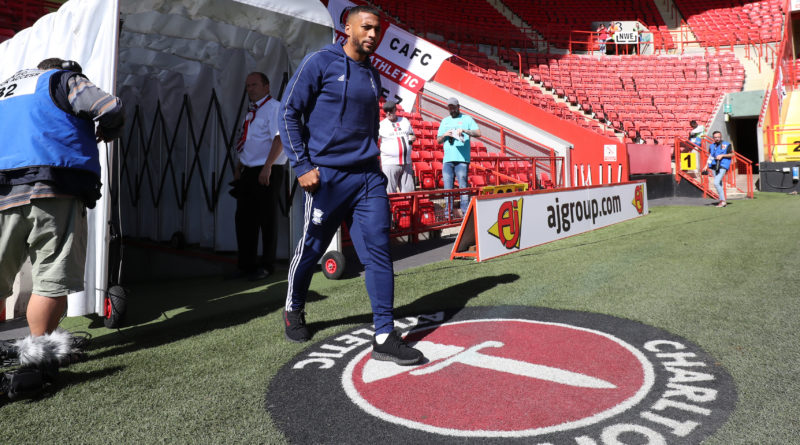 The Addicks signed Davis and Smith on loan from Birmingham and Manchester City respectively but they did not sign in time to be eligible for last weekend’s 2-1 Championship win over Barnsley.

Lyle Taylor and Jonny Williams both came off in the second half against the Tykes.

“We’re in a good place,” said Charlton boss Lee Bowyer. “They [the injured players] are slowly but surely coming back now.

“Lyle had to come off, he got tired at the end, and it was the same with Jonny. We’ve just got to be careful with their minutes because they only recently came back from injuries. 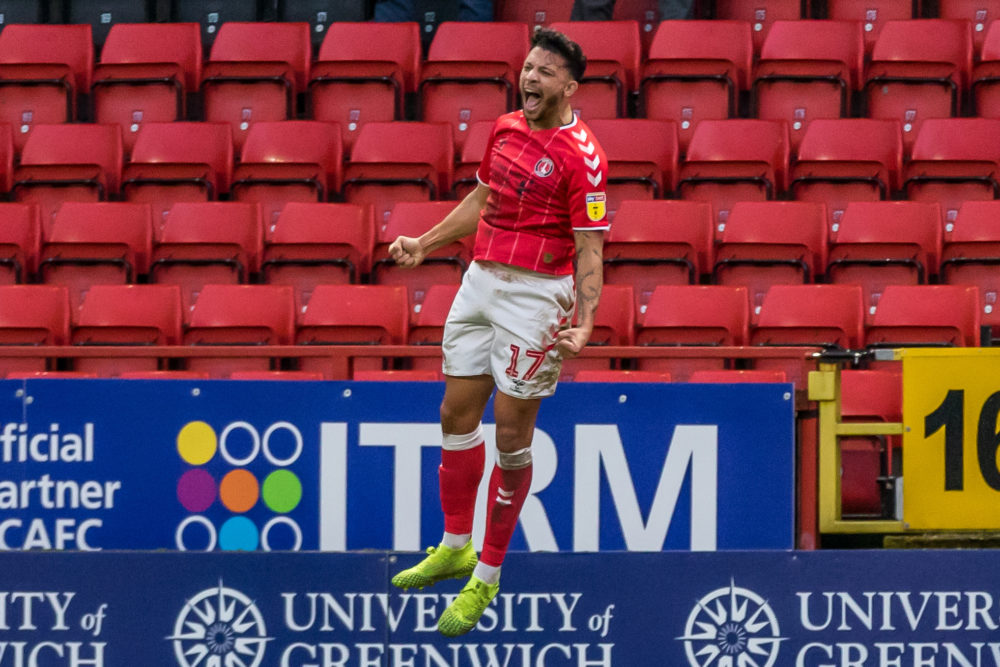 “The good thing is we’ve added Aidy [McGeady] to the squad and the other two new boys are available as well now.

“That’s why we’ve got stronger, there are people who are ready to go.”

Striker Macauley Bonne stands a chance of being back in the squad for Tuesday’s match at Nottingham Forest.

“It’s how he comes through his next few days of rehab.

“I saw him outside on Tuesday and he was literally sprinting – going fast – so he can’t be far off it.”

Deji Oshilaja has twisted his ankle and will miss the Stoke fixture.