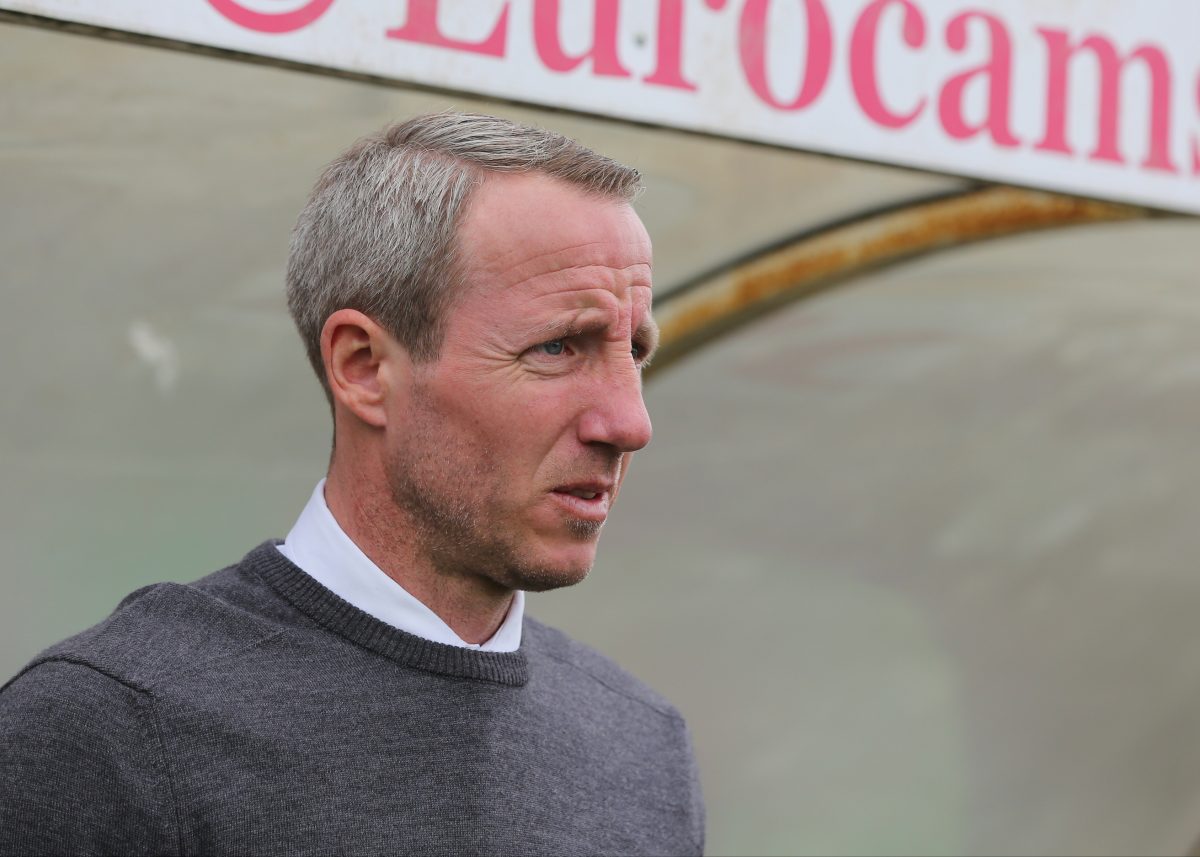 Lee Bowyer revealed that Ahmed Kashi has suffered a further injury set-back – with Jay Dasilva also a doubt ahead of Tuesday’s trip to AFC Wimbledon.

Kashi, who had been out for the last few weeks, was expected to be involved in the squad for today’s game with Bristol Rovers, but was unable to travel.

“Kashi trained again yesterday,” explained the caretaker Addicks boss, who has ruled the midfielder out of Tuesday’s game at Kingsmeadow.

“But then after training he said his heel was sore again and that he’s not one hundred percent, so he stayed at home.

“I don’t really know, it was his Achilles that was his previous injury and this is a completely different thing – it’s more like his heel. I don’t know how long he’ll be. He was out for three or four weeks. He’s come back and he’s starting to feel it again. I’ll have to speak to the physio as it was after yesterday that we found out before we came here.”

Left-back Dasilva was also missing, and Bowyer admitted that he is also a doubt for Tuesday’s trip across South London.

“He had a tight thigh – he didn’t train yesterday. That’s something I’ll have to think about. Lewis Page got cramp again. I’m lucky in that department with the full-backs but now more so on the right then the left.

“I was only yesterday that we decided to leave him out and not train. I don’t know how bad it is but hopefully it won’t be too long.”