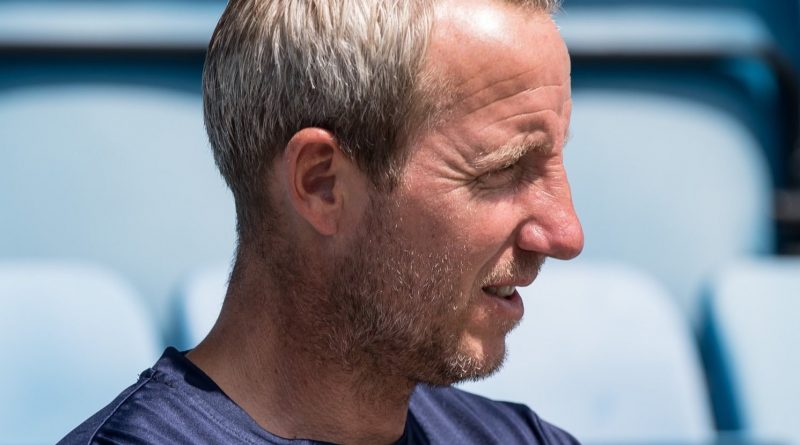 Lee Bowyer continues to work hard behind the scenes as he looks to bolster his squad ahead of Charlton’s upcoming Championship season.

The Addicks have already made six new additions to their ranks this summer but still need more firepower ahead of the new campaign.

“We’ve just got to keep working hard,” said Bowyer, after he saw his side beaten 3-1 at Gillingham in a pre-season friendly.

“We know our limits. After today’s performance it’s obvious we need more bodies, that’s for sure. We’ll keep working hard but I’m sure by the time the end of the window comes and it’s closes, I’m sure I’ll be happy with the squad that I’ll have.

“If you think out of that starting eleven we had today, we had Krystian Bielik, Josh Cullen and Joe Aribo all gone. We’ve lost three out of the four main midfielders we had last year. That’s an important part of the pitch, a lot of games are won and lost in the middle of the park. We need to strengthen up in the area and up top. We need a couple of other strikers as well.

“They’re playing for their clubs now so I’m not going to comment on that out of respect,” Bowyer added when asked if he felt that Cullen or Bielik could be realistic targets for a return to The Valley.

One midfielder who has returned to the club is Jonny Williams. The former Crystal Palace man, who played a pivotal role in Charlton’s promotion to the Championship last year, signed a one-year deal in SE7 on Thursday and played for an hour at Priestfield.

“Please don’t judge him on today, as that’s his first game,” Bowyer explained.

“The first minutes he’s had. The other lads have had three games. Jonny, we have to be careful with him. We probably went a little bit longer with him than we wanted to.

“Fair play to him. He’s come back. I’m delighted to have him back. He’s a great lad, a great personality and has a great attitude.”