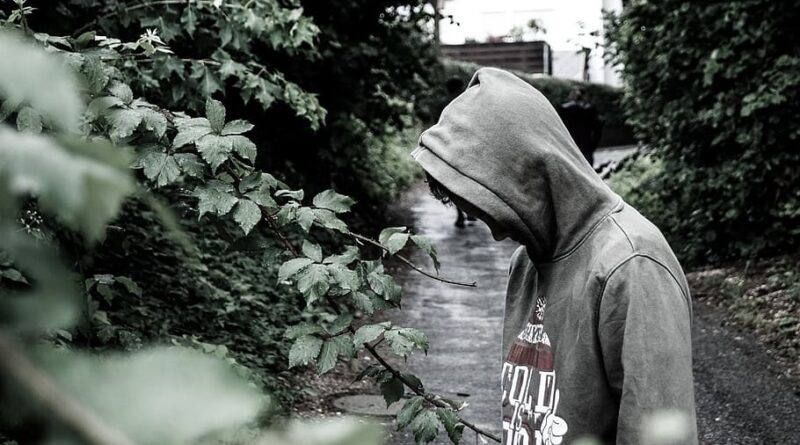 More than £100,000 in cuts to children’s mental health services in Lewisham cannot be made this year because the council did not give enough notice.

It means the council will have to make the cut elsewhere in children’s services.

The details emerged in an update report going before Lewisham’s children and young people’s select committee on Thursday, June 17.

Lewisham Council approved its budget for the year in February, along with £40 million worth of cuts planned over the next three years.

The plans included a controversial £250,000 cut to the council’s contribution to children and adolescent mental health services (CAMHS).

While the majority of funding for CAMHS is covered by the NHS, about 20 per cent is funded by the council.

The cut, which reduces the council’s yearly contribution from £940,000 to £690,000, was approved, though the council said it would ringfence the money should there be a surge in demand.

It is unclear where the money to balance the budget would come from if that happened.

But Cllr Chris Barnham, cabinet member for children’s services, said at the time it was “important to note that we may be able to claim funds against central Government’s Covid grant if this genuinely is an impact of the pandemic.”

The report, an update on CAMHS’s performance, states: “The £250,000 reduction is to be taken from the LA General Fund.

“SLaM senior managers and CYP joint commissioners have agreed to work to a later implementation date of September 1, 2021, this is due to contractual issues associated with the SLaM block contract which is held centrally by the NHS SEL CCG.

“CYP will be required to find alternative savings options.”

Cllr Barnham told the local democracy service: “Our children’s emotional health and wellbeing is an important priority for us.

“Over the last two years, Lewisham Council has worked closely with the NHS and secured an additional £2 million for NHS CAMHS in Lewisham, increasing investment from £5.2 million per year to £7.1 million per year – a rise of 36 per cent – and substantially reduced waiting times.

“Working with the NHS we have also significantly invested in other mental services for young people such as new mental health support teams in schools, providing direct help to young people when and where they need it.

“Head teachers tell us this support has been valuable.

“Ensuring all young people, regardless of their background, can access NHS CAMHS services is vital.

“With around two thirds of children and young people in Lewisham coming from Black, Asian or ninority ethnic backgrounds, the council has been in discussions with the South London and Maudsley Hospital for some time about how they can ensure their services are accessible to all.

“These new figures suggest SLaM have responded well to this and that services are becoming more accessible for all and more accurately reflecting the diversity of our young population, but the council we will continue to monitor and discuss with the NHS.

“As part of the NHS CAMHS contract there is a requirement for a notice period to be given for any changes in funding.

“This additional pressure will be managed as part of the wider budget pressures across the council.”

The update also revealed that 50 per cent of referrals received in 20/21 were young people from a Black, Asian, or ethnic minority background, though it does not provide a further breakdown.

This was an increase of 10 per cent compared to the year before.