Lewisham Schools have won the Inner London Kay Trophy after a 3-0 win over Greenwich Schools in Tuesday’s final.

Kayden Roberts scored in each half, with Darrio James netting the second goal. 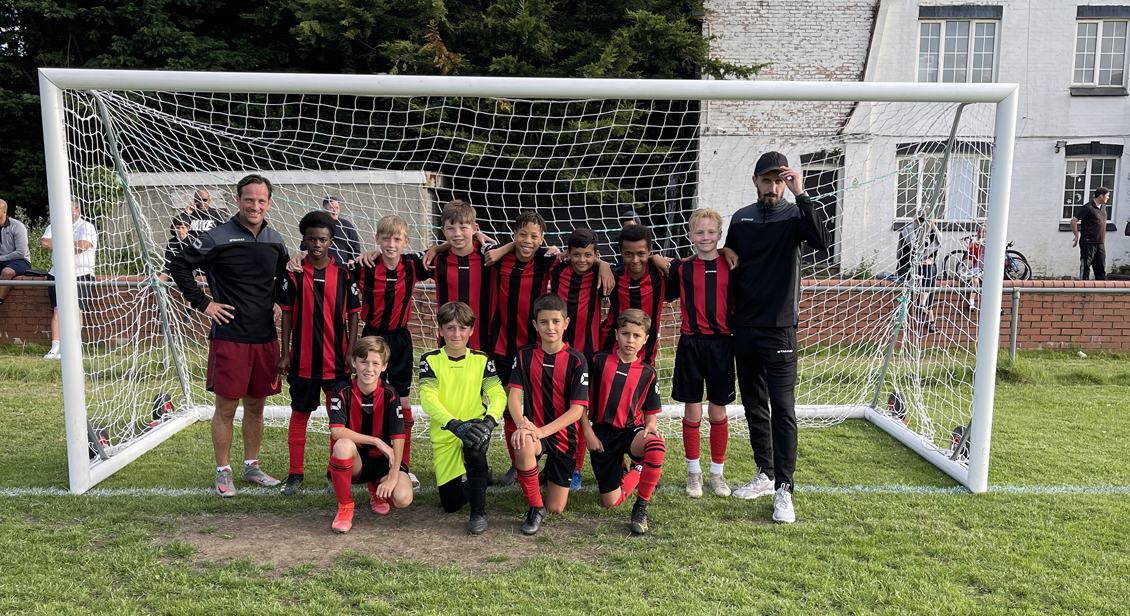